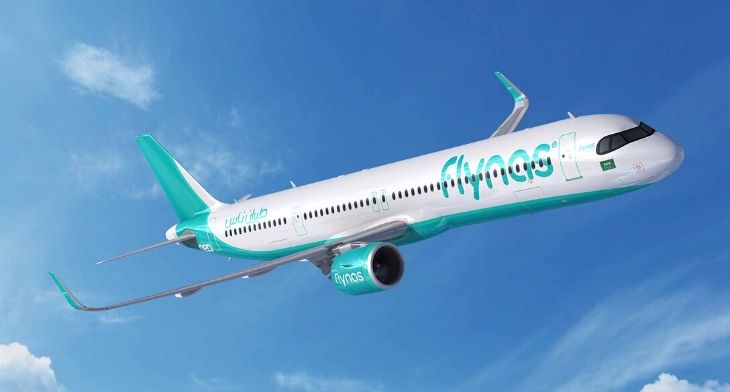 The airline currently operates a fleet of 27 A320ceos and four A320neos over 1,200 flights weekly to 17 domestic destinations and 53 international destinations.

In 2016 flynas signed an agreement for 80 A320neo family aircraft. Last year the airline transported more than 6.6 million passengers on 60,000 domestic and international flights.

The A321XLR delivers range of up to 4,700nm, with 30% lower fuel consumption per seat, compared with previous-generation competitor jets according to Airbus.