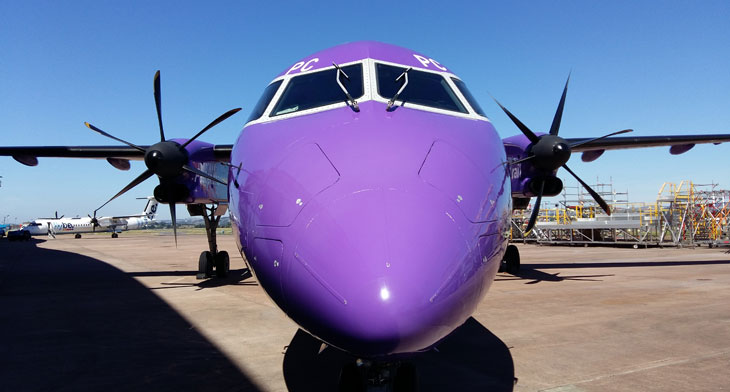 Flybe has moved closer to its reentry into operations with the completed purchase from new owners Thyme Opco.

Having operated at 81 airports for domestic UK routes outside London, the Exeter- based had a strong presence at UK airport bases such as Southampton, Aberdeen, Belfast City, and Manchester before the wake of the coronavirus pandemic. The carrier entered administration in March 2020 resulting in the loss of 2.400 jobs and the collapse of its route network.

However, Flybe sold its business and certain assets to Thyme Opco on 4 November, 2020, and with the finalisation of its new owner on 14 April, Flybe has set its sights to return to operation in the summer season of 2021.

“We are extremely excited to announce the conclusion of almost six months of dedicated hard work by the great team at Flybe, the UK Civil Aviation Authority, the European Commission, and the many others who made this announcement possible,” said a Flybe Limited spokesperson. “Subject to further success with vaccinations and relaxation of travel restrictions, we plan to launch a new and much-improved Flybe sometime this summer on many of our former routes where there remains a critical need for a strong, reliable, and customer-focused airline.”

The regional carriers return to service intends to reestablish regional connectivity across the UK and EU and tap into the local communities previously served by the airline, but with a reduced fleet.

“While our company will initially be smaller than before, we intend to grow, create valuable jobs, and make significant contributions to essential regional connectivity in the UK and EU,” said Flybe Limited spokesperson. 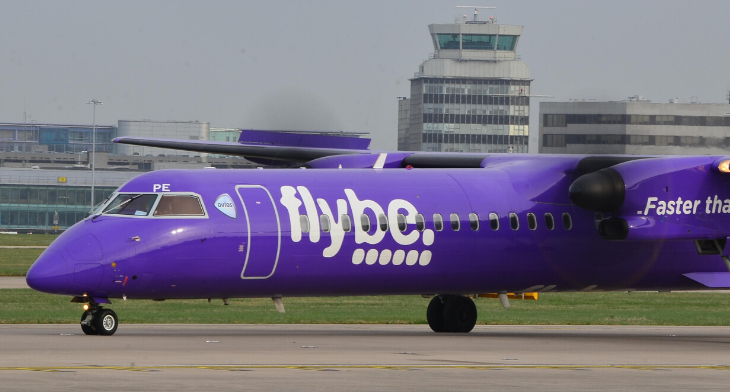 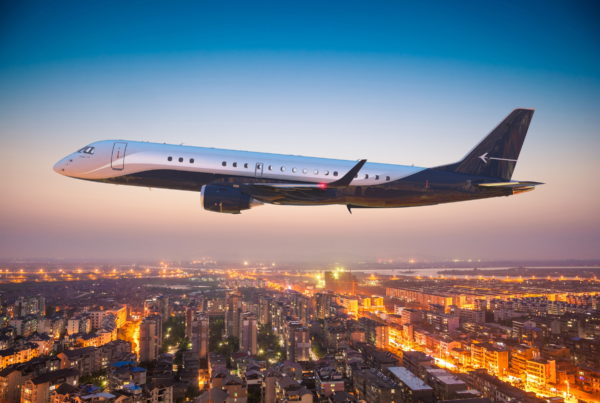