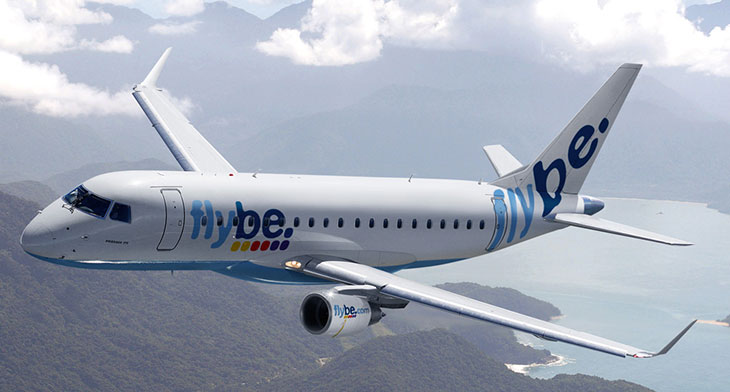 Regional airline Flybe has cancelled dozens of flights this morning as it enters discussions over potential job losses.

The airline blamed an industry-wide shortage of pilots for the delays, as well as its own pilots taking holidays.

Flights from Belfast City Airport and Birmingham are among those affected, and the airline stated: “It would like to sincerely apologise for any inconvenience caused.”

Discussions relating to potential job losses are at an early stage and the company has stressed that it will try and avoid wide-scale losses by filling internal vacancies with existing staff, including roles at other bases, Flybe’s chief executive Christine Ourmieres-Widener told the media.

Flybe is currently “engaging with all impacted crew,” she said.

As far as the delays are concerned the company would “follow all the rules of compensation” and that “we are expecting to go back to normal operations as soon as possible.”

While the disruption was widespread, it only affected 5% of flights, she insisted.

“Flybe’s plan to restructure and reduce its jet operations across many bases is part of the company’s long-standing objective to stabilise the business,” she continued.

The proposed cuts will affect Doncaster and Exeter, as well as Cardiff, as the company seeks to drop expensive jet operations in favour of cheaper turboprop routes.