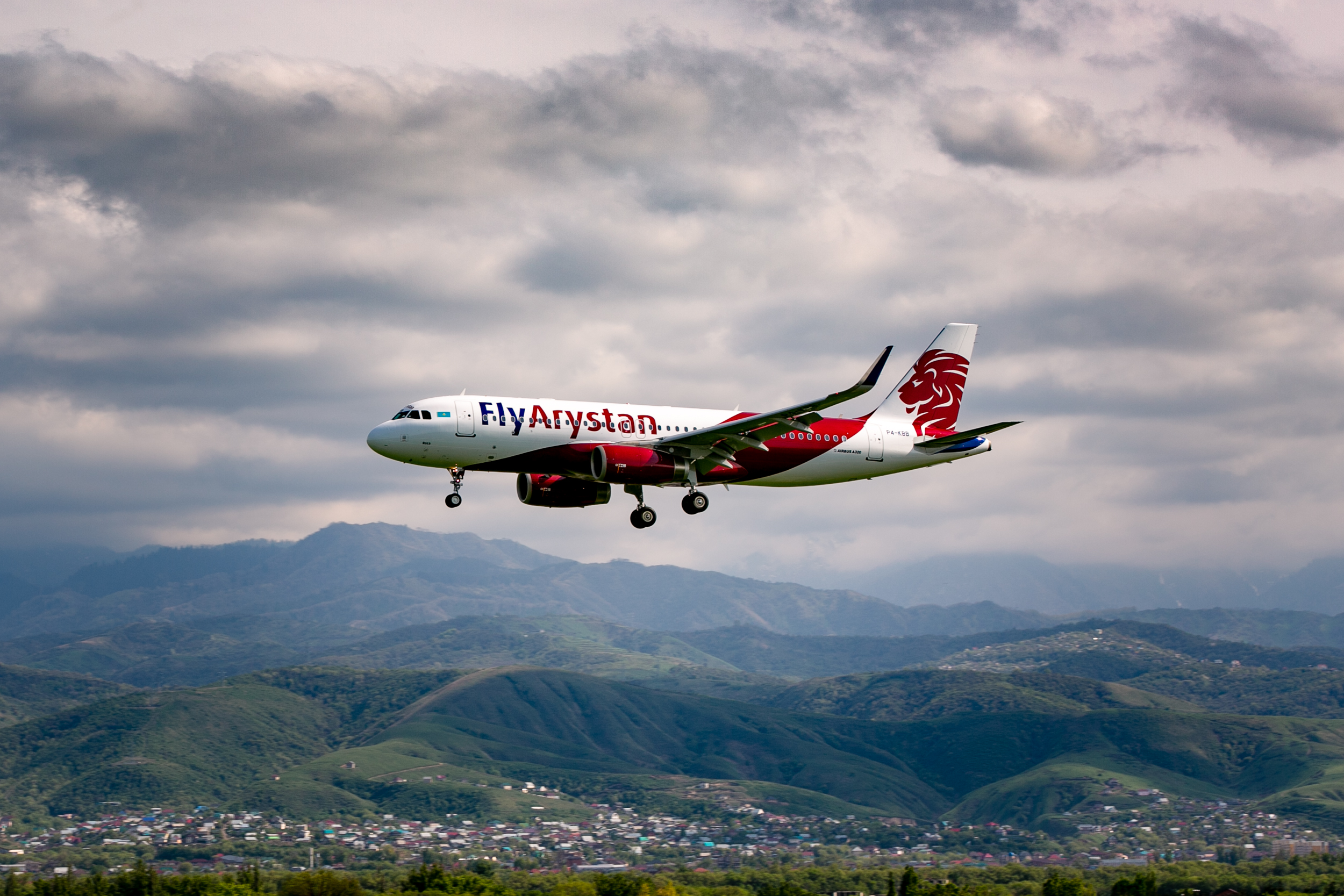 Low cost airline FlyArystan continues to expand its domestic regional network by opening new routes across Kazakhstan. Historically, regional connections have been predominantly offered through the main hubs of Nur-Sultan and Almaty. But, from 28 August, it will be possible to travel on direct, non-stop flights operated by A320.

The new routes are:

With the launch of the new regional flights between Atyrau, Shymkent and Karaganda, FlyArystan the airline is offering seats purchased between 5 to 7 August with a discount of up to 20% for the flights departing from August 28.