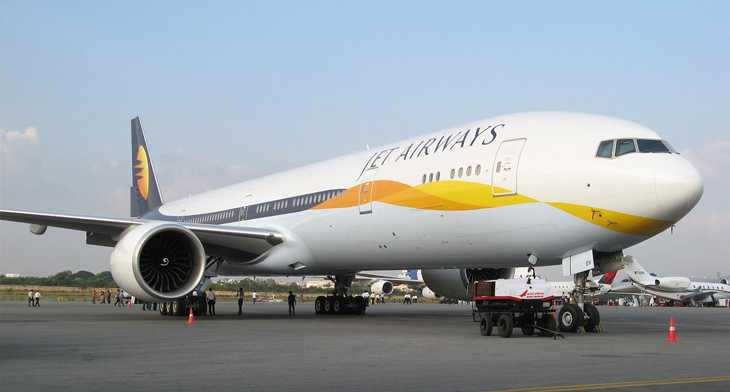 Flame goes out for Jet Airways

Jet Airways is suspending all its flights after failing to secure emergency funding to continue operations.

In an update announced to the Indian stock market, the airline confirmed that it has cancelled all domestic and international flights from the 17 April.

It said it took the decision after being informed by the State Bank of India that its consortium of lenders had turned down a request for “critical interim funding”.

Without such funding, the airline admitted that it was not able to pay for the fuel or “critical services” required to sustain operations.

It notes that it undertook a “painstaking evaluation” of all alternatives available and took guidance and advice from its board of directors.

The airline had already suspended international flights until 18 April as an interim measure.

“Over the last several weeks and months, the company has tried every means possible to seek both interim and long-term funding. Unfortunately, despite its very best efforts, the airline has been left with no other choice today but to go ahead with a temporary suspension of flight operations,” it stated.

The airline will now wait for the bidding process to begin as SBI and its lenders are actively seeking new shareholders. This process is expected to end on 10 May.