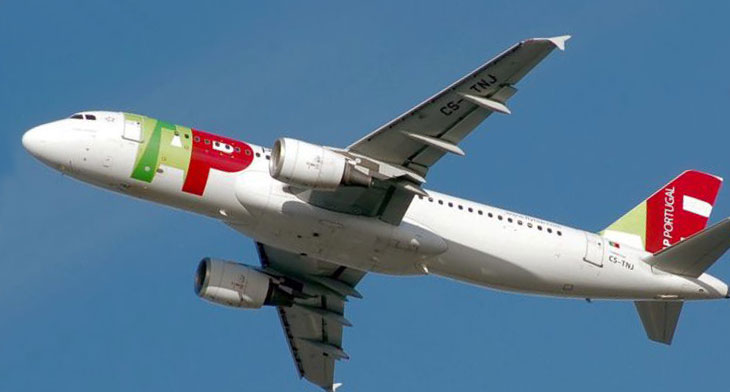 First A321neo from CDB for TAP

CDB Aviation has delivered the first of six Airbus aircraft to TAP Air Portugal, a new A321neo, which is part of a lease deal for four of the aircraft type.

The lessor, a wholly owned Irish subsidiary of China Development Bank Financial Leasing Co., Ltd., said the second aircraft is expected to be delivered to the Portuguese flag carrier by the end of this month. The remaining two will be delivered in 2019. The first A321neo was handed over to the airline in November.

Earlier this year CDB Aviation and TAP entered into a purchase and leaseback agreement for two A330-900neo aircraft, with both widebodies expected to be delivered in the second quarter of next year. TAP is the launch operator for the A330-900neo, and received its first one last month. It has a total of 21 A330-900s due for delivery.

CDB Aviation’s chief commercial officer, Patrick Hannigan, said: “The addition of these narrowbody and widebody aircraft will support the carrier’s vision of accelerated capacity growth, enabling the airline to launch new routes. We look forward to building our ongoing close relationship with TAP, delivering supportive financing solutions to aid its growth in the years ahead.”

TAP, a member of Star Alliance, was fully privatised in 2015 and currently operates about 2,500 weekly flights on average using a fleet of 70 Airbus aircraft. It has a further 21 in TAP Express livery on its regional network. The regional arm operates a new fleet of 21 ATR 72 and Embraer 190 aircraft.