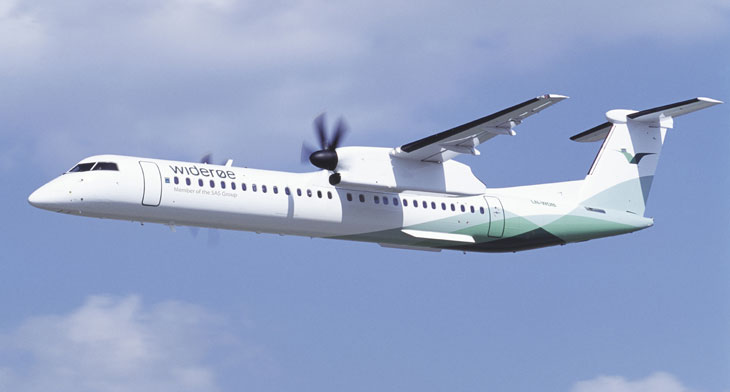 Finnair has announced additional routes to its network in the Nordics with the opening of a new year-round route to Trondheim, Norway beginning in June. A further addition to the network is Tromso.

Trondheim is Norway’s third largest city, known for its breath-taking scenery. The route will be operated by Norwegian regional airline Widerøe five days a week, using a Bombardier Dash-8 Q400. The flights are sold and marketed by Finnair. The onboard service will include both business and economy class, and the flight’s schedule will connect to Finnair’s Asian flights as well as to Finnair’s European network.

Finnair is also adding routes to Tromso, in partnership with Widerøe, and from 4 June will fly between Tromso and Helsinki three times a week, on Tuesdays, Thursdays and Sundays, year-round.

“We are excited to add Trondheim to our network, and to increase flights to Tromso,” said Christian Lesjak, senior vice president, network and resource management.

“Our Trondheim route offers the region excellent opportunities to grow as a travel destination, and also connects the region’s leisure and business travellers to our vast network of destinations in Europe and Asia,” he added.