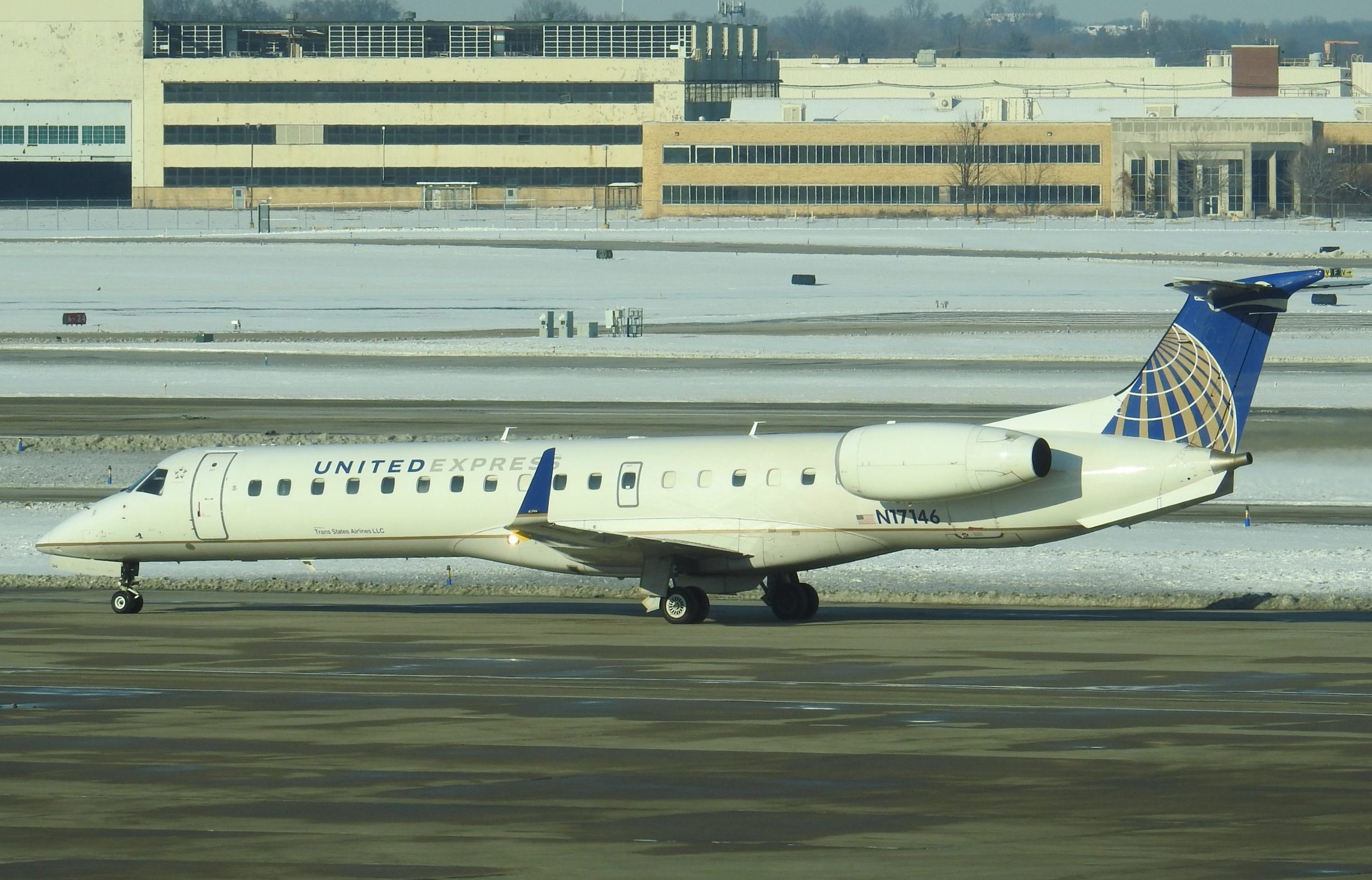 American regional airline, Trans States Airlines has operated its final flight after announcing in early March that it would go out of business in response to the COVID-19 impact on capacity.

The airline operated for United Express and originally planned to operate until the end of 2020.

Trans States’ President and CEO, Rick Leach stated: “While I’m still grappling with the fact that this sad day has come much sooner than planned, I can’t help but reflect with great pride on our journey together and some of the many accomplishments that have made us a true pioneer in the regional industry.” 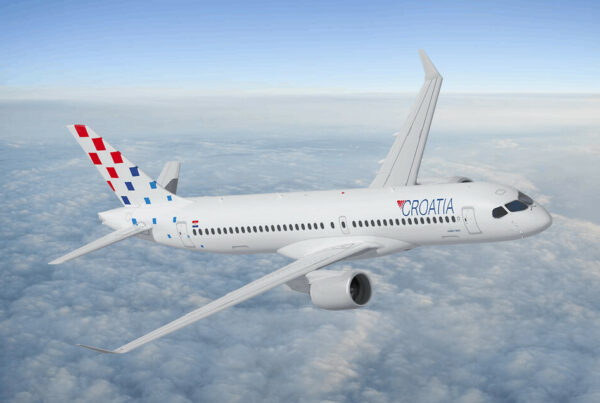 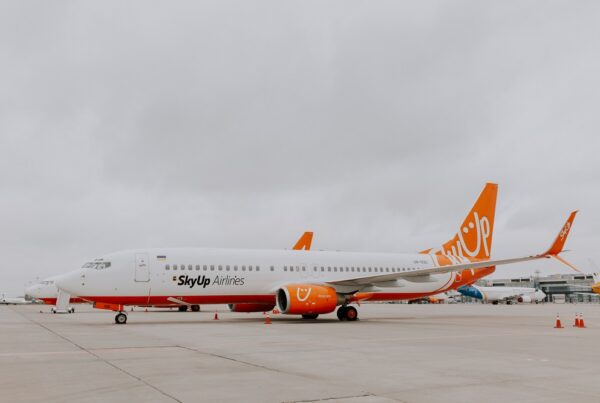 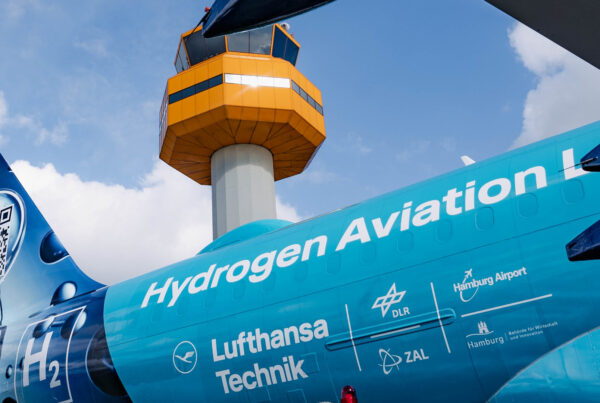