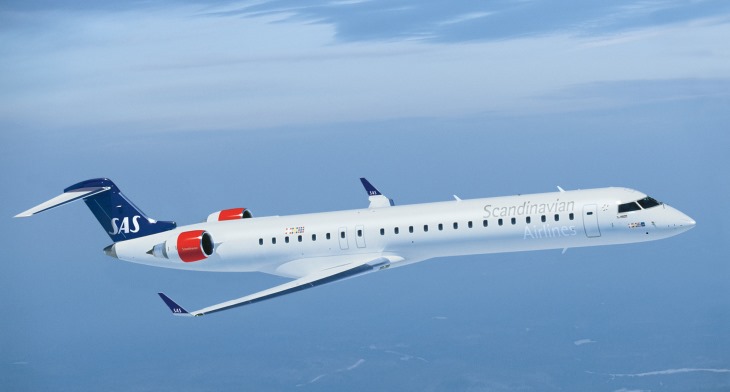 Falko Regional Aircraft Limited is to buy a portfolio of 49 regional jets from Ireland-headquartered lessor Avolon with a current market value put at over US$1 billion.

Following the completion of the deal, Falko’s total portfolio would rise to over 120 regional jets and turboprops. Confirming it had reached agreement with Avolon, the lessor said the acquired aircraft consisted of 28 Embraer E-Jets and 21 Bombardier CRJs on lease to nine operators worldwide. The transaction is expected to close early in 2019. Falko is one of the world’s largest managers of regional jets by aircraft numbers, and has been steadily expanding its portfolio globally.

“We are delighted to have finalised another deal with Avolon. This acquisition is a major step forward in the development of Falko and will expand our portfolio to over 120 regional jets and turboprops. Falko is now one of the world’s foremost aircraft operating lease companies focused on the regional aircraft sector and we believe this deal is reflective of our market leading position,” said Mark Hughes, chief commercial officer at Falko.

Avolon’s president and chief commercial officer, John Higgins, added: “We are delighted to extend our already close and long standing relationship with Falko, who have clearly demonstrated their ability to transact in scale. The business the Falko team has built over several years is truly impressive.”

Avolon is 70% owned by an indirect subsidiary of China’s Bohai Capital Holding Co. Ltd., and 30% owned by ORIX Aviation Systems, a subsidiary of ORIX Corporation. As of 30 September it had an owned, managed and committed fleet of 890 aircraft.