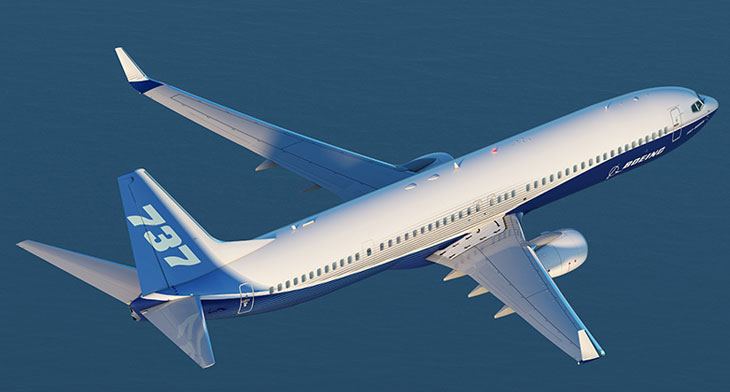 A report on ainonline.com reveals relatives of the victims of the Boeing 737 MAX crashes regarded FAA Administrator Steve Dickson’s test flight of  Boeing’s 737 Max test airplane for a personal assessment of the changes to its flight control system before the agency issues its approval for the aircraft to return to service as a PR stunt. It did not generate a positive reaction in all quarters, however, as family members of some of the victims of the twin 737 MAX 8 crashes that killed 346 people derided it as a gimmick and a public relations stunt on behalf of Boeing.

“This hyped test flight is a public relations gift from FAA Administrator Dickson and Deputy Administrator Elwell to Boeing’s public relations and marketing efforts,” said Michael Stumo, father of Samya Rose Stumo, one of the people killed in the Ethiopian Airlines MAX 8 crash on 10 March, 2019. “It has no statistical validity but creates a sheen of product endorsement. A better approach to safety is for the FAA and Boeing to provide the technical descriptions and test data that they are relying upon, but keeping secret, as they aim to unground the 737 MAX. Without that secret data, independent experts and the public cannot confirm whether the aircraft is safe.”

The call for an independent examination of the test data comes as the FAA continues its review of comments it has received on the Notice of Proposed Rulemaking containing the draft Airworthiness Directive to return the airplane to service. The NPRM would require updating flight control software with new control laws to prevent erroneous MCAS activation; incorporating new and revised procedures in the airplane flight manual to ensure the flight crew can recognise and respond to erroneous stabiliser movement; installing new MAX display system software to alert the pilots if the aircraft’s AoA sensors disagree by a certain amount and indicate a potential failure; and changing the horizontal stabiliser trim wire routing installations to bring them into compliance with the agency’s latest standards.

It also would require operators to complete an AoA sensor system test and perform an operational readiness flight before returning each airplane to service. The NPRM further directs operators to incorporate more restrictive provisions in the FAA-approved minimum equipment list surrounding the dispatch of the aircraft with certain inoperative equipment. 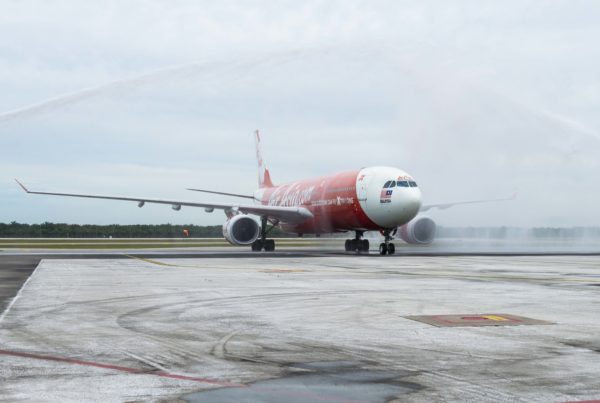 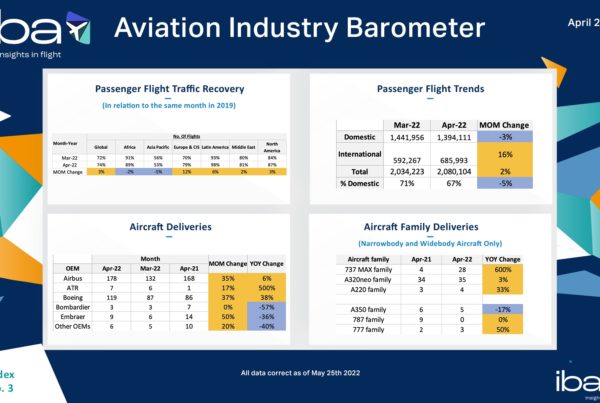 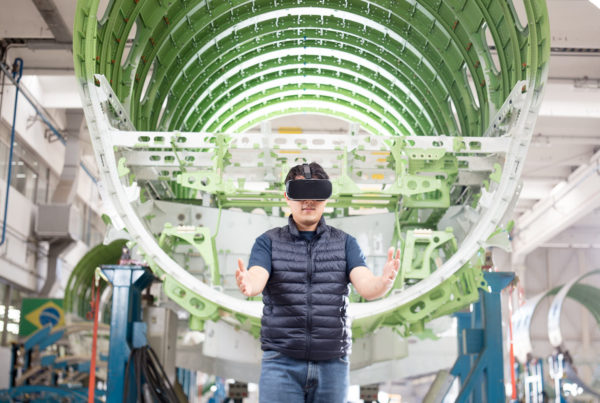