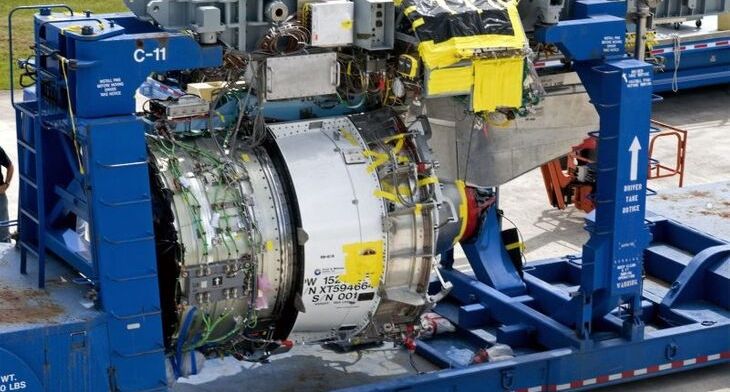 The FAA has released airworthiness directive (AD) proposing to run checks on the PW1500Gs, which are used on the A220 and the PW1900Gs, used to power the Embraer E-Jets E2.

The AD is a result of two engine shutdowns in flight, which were caused by oil leaks. In order to prevent possible future oil leaks, engine fires and damage to the aircraft, the FAA has proposed to remove these risks by inspecting the gap between each engine’s oil supply tube and the fuel oil cooler (FOC).

“To solve this issue Pratt & Whitney recommends inspection and replacement of hardware on the PW1500Gs and PW1900Gs. Installations of new hardware are underway and are expected to cause minimal operational disruptions, as these could be performed on wing,” Flightglobal reports.

Following the AD, the operators registered in the US will have to carry out inspections every 300 engine cycles while follow-up inspections will have to be carried out every additional 850 cycles.

Carriers will be required to change the supply and FOC for new parts at the next deep maintenance inspections following service guidance released by Pratt & Whitney.