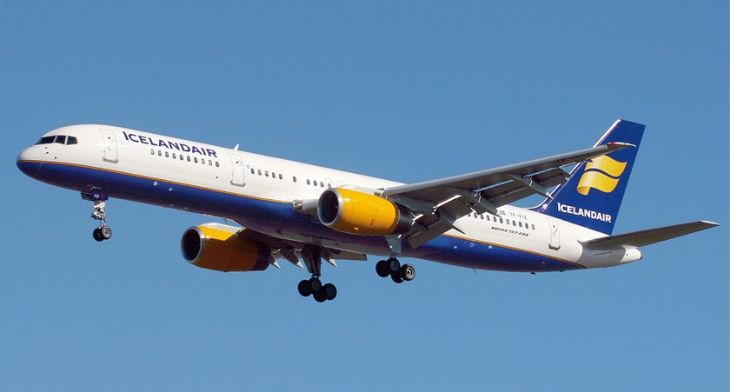 The FAA and EASA issued an airworthiness directive on July 12, for the Boeing 757. The directive states that any operator of the aircraft type has to inspect the actuators of their 757s within 1,760 flight hours, or after six months flying.

The orders from the FAA and EASA come following an in service report of an issue with the functionally of the aileron actuators.

The issuing of the AD stems from an incident when a 757 flight crew had limited ability to control the plane. The crew found they were unable to move the ailerons using the trim wheel. The aircraft manufacturer reported the incident to the regulator and issued guidance for inspections in its March service information update.

Boeing informed operators that they need to look for cracking or damage to the aileron trim actuator attachment, and carry out remedial work as necessary. The FAA predicts the checks will take around three hours. Should remedial work be required it is estimated that this would take no more than four hours. The aircraft manufacturer has identified the problem as being caused by a seized actuator bearing. Boeing is working on a replacement part which will be provided to operators once ready. Until this time, routine checks will be required.