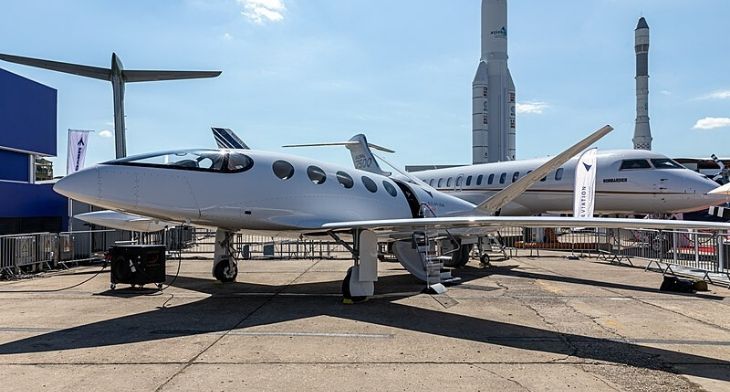 During ground tests on 22 January at Prescott Regional Airport in Arizona, Eviation’s all-electric Alice was damaged by fire. The company reveled that its believed to have started with a fault in the ground-based battery system.

Eviation has begun an investigation into the cause of the fire and has not said how the incident might impact flight tests for the aircraft.

Two more prototypes are due to be delivered to the US this year. Eviation pushed back plans to begin flight testing in late 2019 to 2020. The company has been undertaking development work in partnership with Embry-Riddle Aeronautical University’s Prescott campus, but intends to conduct Alice’s flight testing at Moses Lake in Washington.

Israel-based Eviation is aiming to complete type certification for the fixed-wing Alice before the end of 2022 under the FAA’s Part 23 rules.