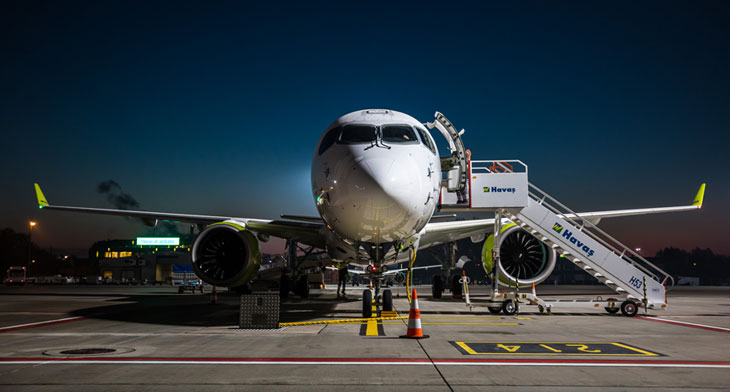 Brazil’s Embraer revealed on Thursday that the European Commission intends to open an in-depth investigation into Boeing’s bid for a controlling stake in the commercial aircraft arm of the Brazilian aircraft manufacturer.

According to Reuters Boeing was set to face the EU antitrust investigation, which could last up to five months, into its deal with Embraer.

The initial review of the deal by the European Commission will be completed on 4 October.

If it is necessary to move to a phase two investigation, Embraer will examine the viability of the impact on the estimated timeline for deal closure, the Brazilian aircraft manufacturer said in a regulatory filing.

The deal between the two companies is estimated to be worth US$4.75 billion and is expected to be concluded at the end of this year.

The deal would allow Boeing a foothold within this new market, allowing it to compete with the C-Series jets designed by Canada’s Bombardier and backed by European rival Airbus.