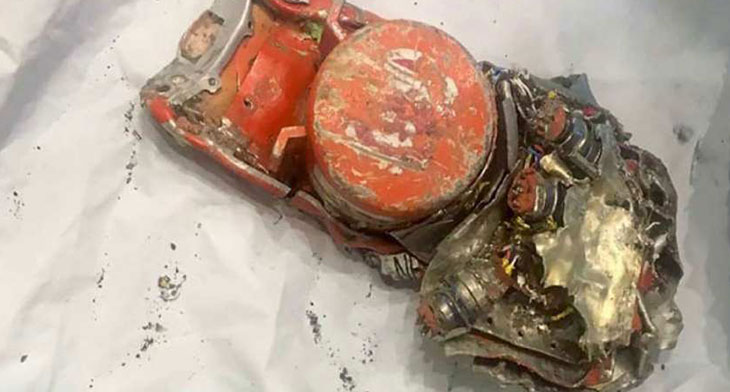 The similarities were noted after an initial review of information retrieved from the Ethiopian aircraft’s flight data recorder. Moges said on 17 March, according to unnamed sources.

The recorder “is in good condition that enabled us to extract almost all of the data inside”, Moges stated.

The flight data recorders were shipped to France for review.

Operators and authorities around the world grounded the Boeing 737 MAX 8. In response to Moges’ comments, Boeing chief executive Dennis Muilenburg said in a statement that the company is “working with authorities to evaluate the new information as it becomes available.”

“While investigators continue working to establish definitive conclusions, Boeing is finalising its development of a previously-announced software update and pilot training revision that will address the MCAS flight control law’s behaviour in response to erroneous sensor inputs,” added Muilenburg.