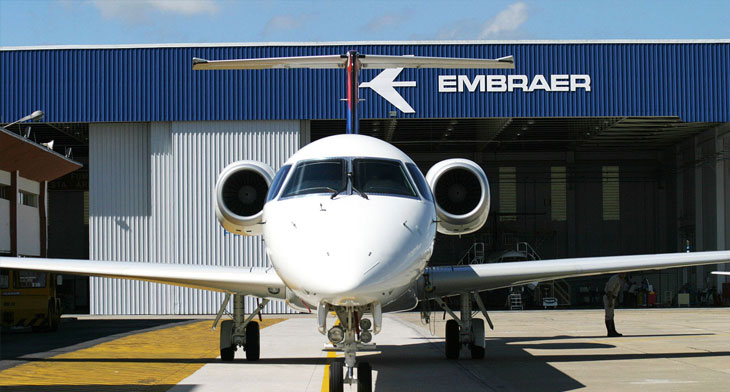 Embraer and Boeing have approved the terms of their strategic partnership, which will see the US aircraft manufacturer take its 80% ownership stake as expected, with the Brazilian company to hold the remainder.

The approved terms define the joint venture comprising the commercial aircraft and services operations of Embraer, with the transaction still subject to approval by Brazil’s government. If received, the companies intend to execute definitive transaction documents, they said. The closing of the transaction will then be subject to shareholder and regulatory approvals and customary closing conditions.

Boeing’s 80% stake would be valued at US$4.2 billion, with the partnership expected to be neutral to its earnings per share in 2020 and accretive thereafter. Estimated annual pre-tax cost synergies of approximately $150 million are anticipated by the third year of operations for the JV, which will be led by Brazil-based management, including a president and chief executive officer.

Boeing will have operational and management control of the new company, which will report directly to Dennis Muilenburg, its chairman, president and CEO. Embraer will retain consent rights for certain strategic decisions, such as transfer of operations from Brazil.

“Boeing and Embraer know each other well through more than two decades of collaboration, and the respect we have for each other and the value we see in this partnership has only increased since we announced our joint efforts earlier this year,” said Muilenburg.

“We are confident that this partnership will deliver great value to Brazil and the Brazilian aerospace industry as a whole. This alliance will strengthen both companies in the global market and is aligned with our long-term sustainable growth strategy,” said Paulo Cesar de Souza e Silva, Embraer president and CEO.

The companies also agreed to the terms of another JV to promote and develop new markets for the multi-mission medium airlift KC-390. Embraer will own a 51% stake in the JV, with Boeing owning the remainder.