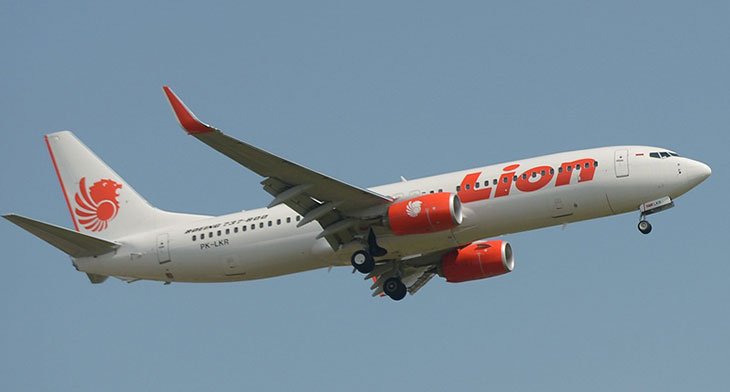 This month will see the publication of the final findings by Indonesian investigators into the crash of Lion Air flight JT610. It’s anticipated that the investigators will be highly critical of Boeing and of the lack of system support for using the MCAS on the flight deck.

The official report into Lion Air JT610 is due to be released in mid-November and it’s expected to cast Boeing and the FAA in an unfavourable light. Recent revelations by whistleblowers within Boeing and the FAA, and the acknowledgement of pilot and maintenance mistakes, design flaws and US regulatory oversight lapses will be deemed as having “played a central role” in the crash, according to the Washington Post.

The early indications are that the pilots struggled to control the fatal flight as the MCAS system continuously and automatically pushed the aircraft’s nose down. The MAX’s AoA indicators indicated different altitudes, which exacerbated the fatal dive and hindered the crew’s recovery procedures.

The findings acknowledge the Boeing Flight Crew Operation Manual Bulletin, which was issued to all operators of the MAX following the Lion Air crash.

It also highlights that no extra safety recommendations were pointed out by Boeing at the time. In March, investigators examining the loss of Ethiopian Airlines flight ET302 placed that focus on the MAX itself.

The investigators were quick to state: “Ethiopian Airlines pilots followed all the correct procedures that Boeing offered to airlines following the Lion Air flight JT106 accident. However, even when following the guidance of the manual issued by Boeing, pilots could not stop the nose of the plane going down.”

For Boeing, the repercussions of the MAX look set to continue well into 2020. Airlines wait to get their MAX fleets back into the air, they are stopping payments for aircraft that have been ordered and they are seeking compensation from the aircraft manufacturer for loss of earnings. Boeing faces a lot of turbulence ahead.