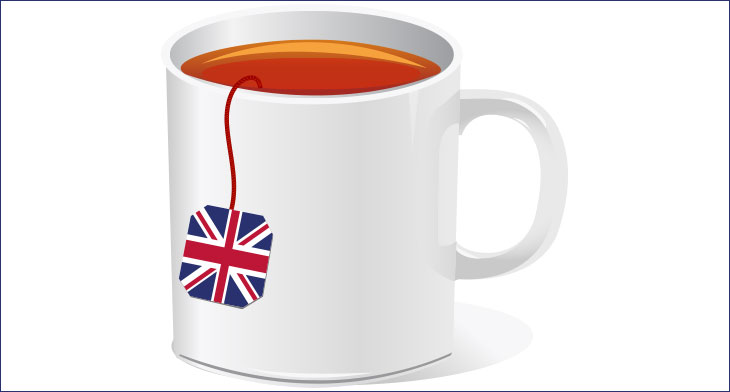 You can’t keep all the people happy all the time, so the saying goes. And it appears this could well apply to the low-fare and regional carrier business lately.

Recently it was announced that Indian carrier, Jet Airways, was suspending its international flights due partly to a lack of payment to lessors that had grounded much of its fleet. But thousands of miles away, Bombardier was celebrating delivery of two of its Q400 aircraft to Qazaq Air of Kazakhstan.

Times are certainly changing within the industry and all operators need to keep a keen eye on the bottom line to ensure their survival while working harder to keep the small successes coming.

It’s been a turbulent time with a worldwide grounding of the MAX series, which was setting itself up to become the go-to type for regional carriers looking to upgrade their fleet. But while MCAS updates and statements are released weekly by Boeing, Airbus appears to be picking up the slack and quietly promoting its new range of neos to CEO’s keen not to fall behind their competitors. Boeing may well have a ‘tech fix’ on the way in weeks, but regaining the trust of operators and the public can take a whole lot longer to win back.

A recent flight on a well-known British airline in Europe didn’t leave me with the best experience, I’m sad to say. While I am keen for a bargain, and a cheap seat to a destination in Europe is now like hopping on a bus, I miss the calm and quiet in a cabin. That seems to have become a distant memory, in part due to a rise in products falling within the ‘ancillary revenue’ bracket.

At times I had to remind myself I was on a plane rather than in a store as credit cards and payment machines were passed back and forth in exchange for crisps, sandwiches, hot teas and cans of drink. Technology may allow us to choose and pay for a ticket quickly and then sweep through the airport terminal and departure gate by simply waving an app on our phone, but do we really need the hard-sell once on the plane?

I remember the designated ‘quiet-carriages’ on trains out of Waterloo back in my commuting days. They were the place to go to avoid the loud passenger loudly announcing ‘I’m on the train’ while talking on their phone for the entire journey home. How soon will it be before we’re sat next to someone in the cabin talking on their phone and bellowing ‘I’m on the plane’ – let’s hope it’s a while yet…