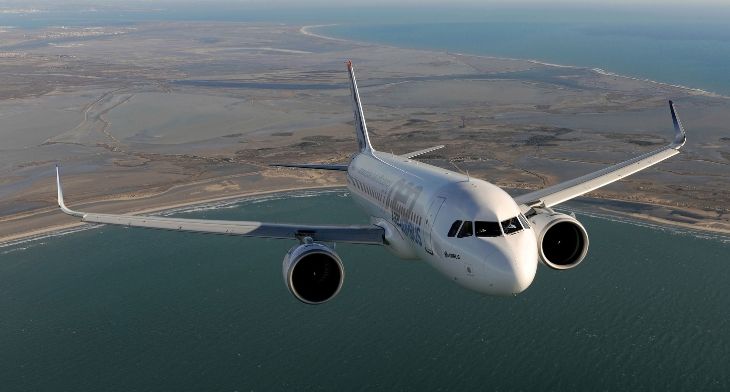 We all knew it was coming; the sad inevitability that aircraft production numbers would be cut in order to take into account the reduction in global air traffic, the collapse of some once-viable operators and the havoc COVID-19 would wreak on the commercial aviation industry.
Recent announcements by both Boeing and Airbus, that production rates of some of their most profitable models have been reduced was confirmed by Boeing recently, when it announced that it has seen a slower-than-expected increase in narrowbody production in Renton, Washington, and it now sees a gradual rise in the rate no sooner than early 2022 rather than 2021, as previously anticipated.

The news from Airbus was of a similar vein, with the announcement that the manufacturer has a stockpile of 145 commercial aircraft undelivered at present and had cut its production rate by a third, which included reducing its A320 production from 60 aircraft a month at its peak in 2019 to just 40 per month this year. However, despite the reduction, the company is positive that this is currently the right balance between supply and demand.

Airbus CEO Guillaume Faury stated: “There might be some small adjustment, but we will keep it for the second half of 2020 and entering into 2021.”

Despite the current predictions and upheaval that the commercial aviation industry is undergoing, both airframers have remained positive in their long-term outlook for the industry, a viewpoint typified by Faury’s comment: “We will see again a very strong demand when recovery occurs between 2023 and 2025.”