Ryanair, the Dublin-based LCC, has revealed that its bookings had “weakened over the last ten days” which it claims has been due to the uncertainty over the current advice given about COVID-19. The carrier revealed that due to the drop in bookings, at what would normally be one of its busiest periods, it has decided to cut flight capacity by a fifth in September and October, as it believes further travel restrictions will be introduced in some European countries.

While the drop in forward bookings is disappointing for any airline, given the current confusion across Europe, with each respective government offering differing advice as to how to deal with the pandemic and, a growing number of nations requiring holidaymakers to undergo a two-week quarantine when they return home, it’s no wonder people are apprehensive about travelling.

What could be looked upon by some observers as Ryanair overreacting, I view as a precautionary and prudent move by the airline? The LCC has proved itself flexible enough to react to any challenge it has faced of late, from the delayed delivery of its massive 737 MAX order, through to a Europe-wide ban on air travel at the start of the pandemic.

Contrary to many other airlines, Ryanair has publicly stated that the reductions in the frequency of flights will not impact any jobs.

The 20% reduction will be focused on Spain, France and Sweden but it’s anticipated that further countries may be added to this list.

Ryanair is proving that it can adapt to what is an extremely difficult time for the industry, let’s just hope that others can too. 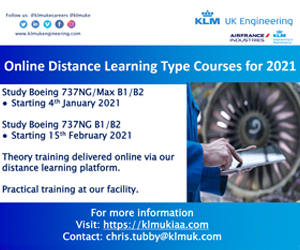 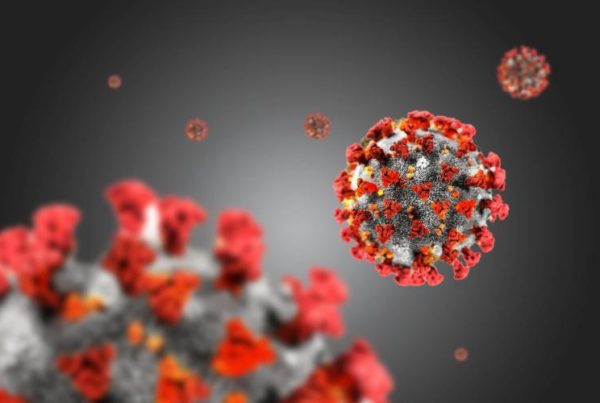 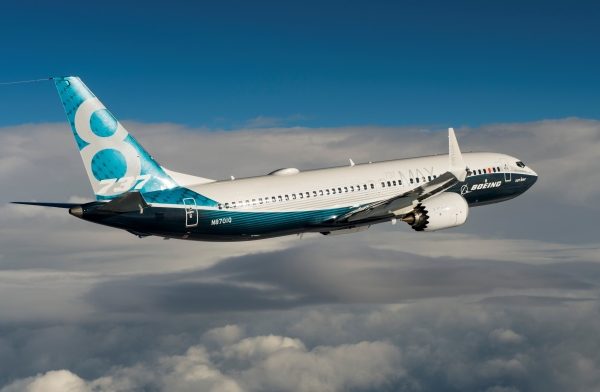 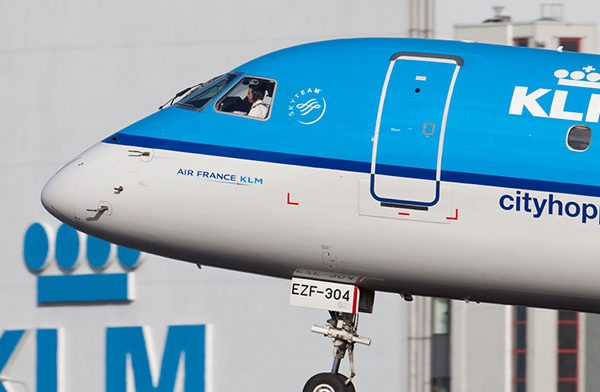