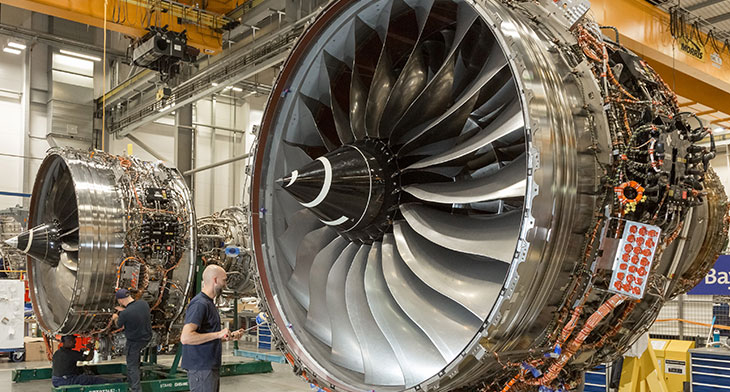 Leading UK engine manufacturer Rolls-Royce released a statement on 7 February that it plans to shut down its Civil Aerospace division for two-weeks this summer. The temporary closure is an effort to cut costs within this sector.

“As we continue to manage our cost base in response to the ongoing impact of the COVID-19 pandemic on the whole commercial aviation sector, we are proposing a two-week operational shutdown of Civil Aerospace over the Summer,” Rolls-Royce said in an emailed statement, that was seen by Reuters.

Although the shutdown is still awaiting approval from the company’s unions, Rolls-Royce plans to introduce further cost-cutting measures across its commercial aircraft sector according to the report.

Like many aircraft and engine manufacturers, the company’s profits have been hit hard by the impact of COVID-19, as the demand for new aircraft engines has reduced to a trickle.

The company had previously said that its cash outflow in 2021 would be worse than previously anticipated, as the new COVID-19 variants have prolonged the crisis in the aviation sector.

“More contagious variants of the virus are creating additional uncertainty,” Rolls-Royce said in a trading update published on 26 January. “In this environment, financial forecasts remain highly sensitive to changes in external conditions and, while we are continuing to drive cost reduction, our current forecasts indicate a free cash outflow in the region of £2 billion ($2.7 billion) in 2021.”

However, Rolls-Royce said it had about £9 billion ($9.7 billion) of liquidity it could make use of and that the company was “confident that despite the more challenging near-term market conditions we are well-positioned for the future”.

Despite the global vaccine programmes now taking place, it’s clear that if aerospace giants such as  Rolls-Royce predict that 2021’s recovery is still some way off yet, what does it mean for those myriad of smaller aviation companies – will they be able to survive for another year? 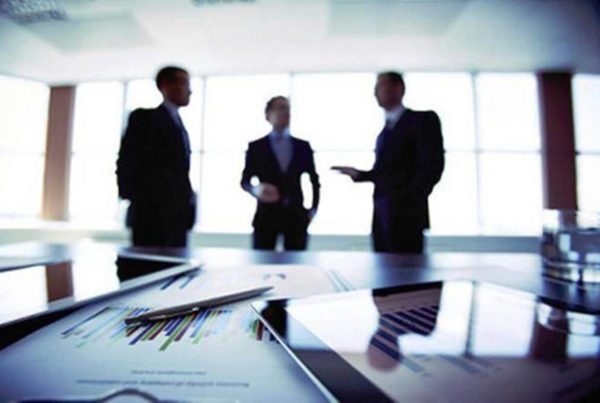 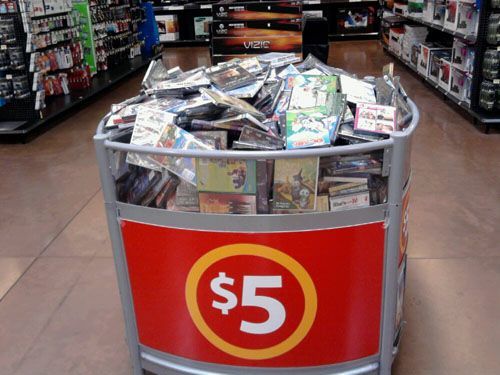