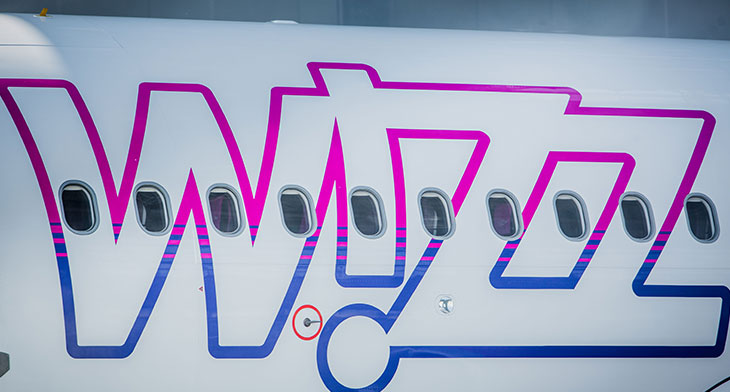 The coronavirus is dominating the newswires with a succession of air passengers returning home, developing symptoms a short time later and potentially unintentionally infecting those around them.

During the early days of the crisis, it was inevitable that air travel would accidentally aid in the spread of the disease. But now many regional and LCCs, much like their larger legacy counterparts, are taking a stand to try and stem the spread of coronavirus. British Airways, Ryanair, easyJet and Wizz Air have adjusted their flight schedules to a number of Italian destinations that have been hit worst by the virus.

At present, Italy has the third-highest number of cases of the coronavirus at 528. So it’s not surprising that governments and European airlines have become more concerned about the outbreak in Italy.

WizzAir announced that it has decided to reduce the number of scheduled flights to the region by up to 60%, but it has ruled out cancelling all flights to the country.

Wizz Air says the cancellations will run from 11 March through to 2 April due to a drop in demand for flights to Italy. The announcement came shortly after the UK’s Foreign and Commonwealth Office warned against all but essential travel to 10 small towns in northern Italy.

Wizz Air told aviation website, simpleflying.com, that “passengers with bookings affected by this change will be automatically informed and accommodated on the alternative route at the earliest possible date, but at least 14 days prior to the original date of the flight.”

Whether further cancellations and other airlines follow suit will be seen over the next few weeks. 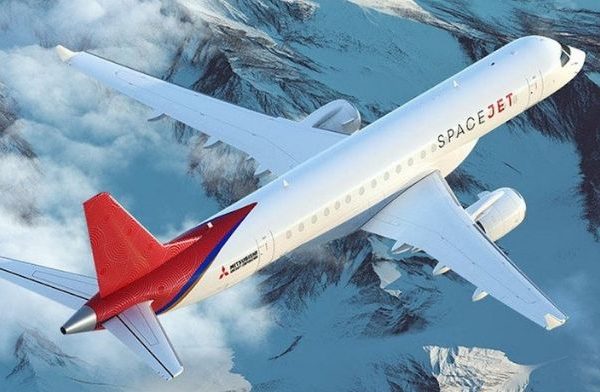