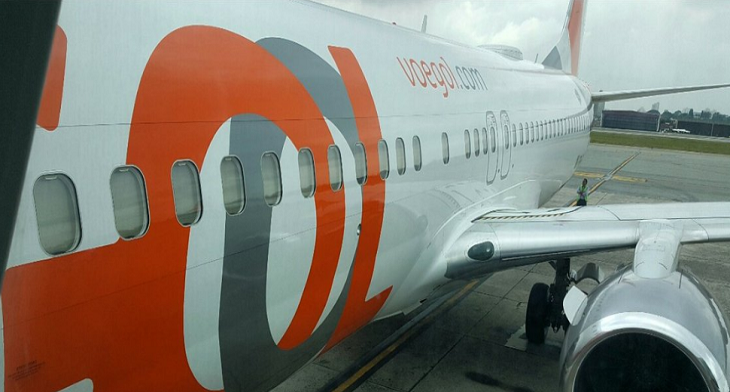 The end of the year may be approaching but there’s no apparent festive slowdown as far as the aircraft leasing sector is concerned.

The past week has seen a number of deliveries and deals, with Ireland’s Avolon stealing much of the limelight after placing an order for 100 A320neo with Airbus, in a US$11.5 billion deal. The 75 A320neo and 25 A321neo will start being delivered from 2023.

Dómhnal Slattery, CEO, says the company was “locking in growth well into the next decade” and added that the order “affirms our belief in the medium-term market outlook.”

One of its busiest customers is Brazil’s GOL Linhas Aéreas, which confirmed it is accelerating its fleet renewal and executing lease agreements for 11 Boeing 737 MAX 8 aircraft with Avolon. It will receive the 11 jets during the second half of 2019.

Another three E190s were also ordered by NAC from Embraer, firming up a $156 million deal unveiled at the Farnborough Air Show and which will bring its own E-Jet fleet up to 158. Last week it also committed to lease two E195s and an E175 to Africa’s Air Burkina.

Not to be outdone, Air Lease Corporation sealed deals for a pair of A321neos for Air Macau, and a new B737 MAX 9 on long-term lease for Aeromexico, for delivery in the second half of next year. That adds to two B737-800s and three B787-9s it already has on lease to the airline, with a fourth Dreamliner coming in the spring.

CDB Aviation, meanwhile, delivered the first of six aircraft to TAP Air Portugal, a new A321neo. A second will be handed over this month, with two more in 2019, along with two A330-900neos in the second quarter.

Last but not least, TrueNoord delivered its fourth ATR 72-600 turboprop to Indonesia’s Wings Air, marking the culmination of the deal with the regional carrier. The aircraft were the first new factory aircraft to be purchased and leased by TrueNoord, with CEO Anne-Bart Tieleman highlighting its long-term plan to “build up a strong portfolio of young regional aircraft types with a good global spread and leased to experienced, market-leading operators.”

As the holidays approach, airlines appear determined to switch on their Christmas lights and enjoy unwrapping a couple of extra flying gifts for themselves before the leasing sector’s year is done.