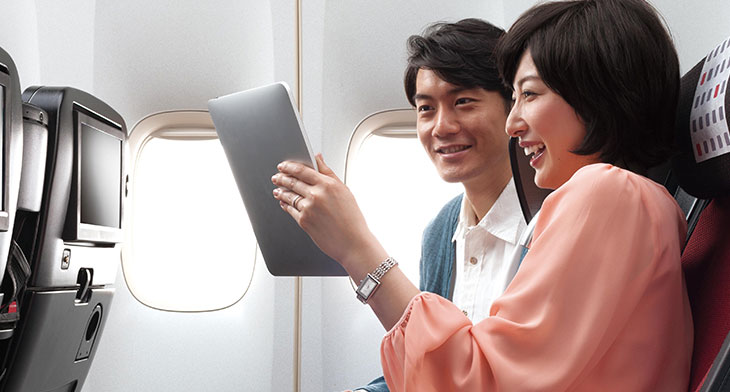 Business, as they say, is all about relationships and nowhere is this truer than in the world of commercial aviation.

This week has seen several airlines join hands to implement or discuss joint ventures and partnerships with like-minded carriers that can only be to the benefit of those concerned.

Recognising their kindred spirits, ultra-low-fare airlines Volaris of Mexico and Frontier of the US have now started codeshare operations that will enable the Mexican carrier to service more US destinations, says its CEO Enrique Beltranena, while Frontier’s US passengers will also be able to find more destinations south of the border.

In Europe but also linked to South America, Air France-KLM and Air Europa are in the midst of talks that will likely see them form a new joint venture agreement. The agreement, if signed, would allow the airlines to expand their flight connectivity offerings between Europe and Central and South America. They have been in co-operation for a good number of years already, with various successful codeshare agreements between and beyond Paris and Amsterdam on the one hand and Madrid on the other, so few expect this JV not to go ahead next year. It will also form the basis of a growing number of new routes and direct flights, they say.

In the Far East, meanwhile, Japan Airlines (JAL) and China Eastern Airlines have signed a memorandum of understanding to pursue a joint business agreement, again building on existing co-operation. They began code sharing in 2002 on flights between Japan and China, and this new move at a time of booming tourism between the two countries will, if approved, see them include JAL’s domestic network featuring over 50 cities along with over 80 domestic routes in China operated by China Eastern.

JAL, which also has its own plans to launch a mid- to long-haul low-fare carrier by mid-2020 out of Tokyo Narita Airport to destinations in Asia, Europe and the Americas, has clearly recognised the potential commercial benefits of regional co-operation – a trend that is distinctly gathering momentum in the global commercial aviation market today.