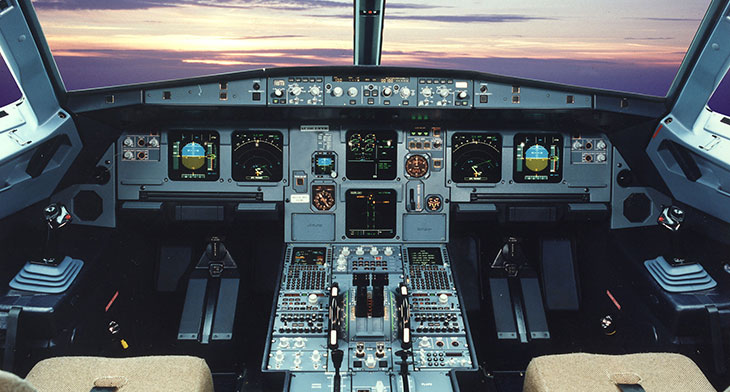 Editor’s comment: Is there too much tech in the cockpit?

On 14 March, the CVR and flight-data recorders from the downed Ethiopian Airlines Boeing 737 MAX 8 were delivered to the Paris headquarters of the French investigation authority, BEA. Supported by its Ethiopian counterparts, BEA formally commenced its investigative work.

While not wishing to diminish the tragic loss of life in Ethiopia, at the same time, French cockpit crew representatives raised the potential risks they faced due to the installation of increasingly advanced technology. The French pilots’ union, SNPL, highlighted that commercial airliner accidents have previously been linked to the ‘extremely sophisticated’ logic of computer technology that is intended to make flight operations safer.

“These systems… are developing so quickly that certification authorities are struggling to assess their side-effects,” said SNPL, particularly emphasising the training given to new crews. The union added that such technology-heavy systems can depend on potentially ‘unreliable’ sensors.

Investigations involving the 737 MAX crashes are not concluded but potential problems with the MCAS system have already been highlighted, so the worldwide decision to ground the fleet is understandable. But SNPL has added that “technical investigations are still ongoing, and it was not making any speculation as to the circumstances that led to the loss of both aircraft.”

The implications of what has occurred go far beyond the tech-heavy flight decks of the new generation of airliners now entering service. It’s also about passengers having trust in the industry. This hasn’t been helped by the presumed bilateral agreements governing the airline industry being thrown into disarray recently.

For those on the outside looking in, it was assumed that the rules and practices were interchangeable across the various jurisdictions. That’s to say, if Europe approves an aircraft then Transport Canada or the US FAA will have few issues about following suit. This no longer appears to be the case after crashes involving the 737 MAX series. Patrick Ky, executive director of EASA, went so far as to promise its elected representatives that without satisfactory answers, the grounding would remain in place no matter “what the FAA does.”

Boeing responded by issuing instructions on how to deal with a malfunctioning MCAS but the actions required are incredibly difficult to replicate or to train for. So we are back to where we started – a technology-heavy cockpit where the solution in a crisis is a complex series of actions to be performed by the crew. There needs to be a better solution…