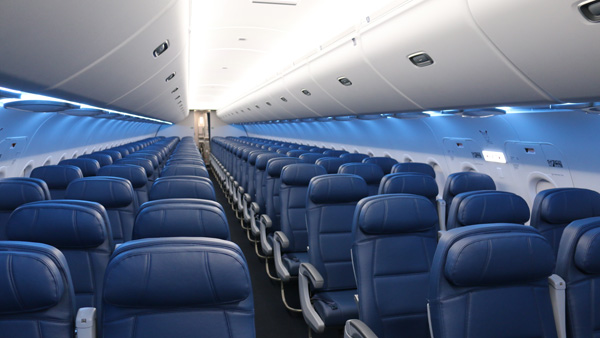 Airlines are in a state of confusion as to whether they should block the middle seat. Some airlines have totally committed themselves to the new configuration to bring social distancing to the cabin, while others have made half-hearted attempts. An indication of what airline CEOs are having to juggle with is demonstrated by the current problem carriers are facing in the United States. American Airlines is joining United by easing social distancing guidelines ahead of the Independence Day (4 July) holiday weekend. From mid-week, flights can operate at full capacity.

It’s a dilemma that also has to be practical. No airline can operate its aircraft when they are just 60% full, for any long duration of time. Many airlines are prepared to resume flying but have capped bookings at between 60% and 70%.

In contrast to American Airlines and United, Delta and Southwest Airlines have pledged to keep the middle seat free until at least 31 September, and JetBlue is following suit until the end of the month.

It’s going to be an interesting exercise for these carriers, as COVID-19 cases continue to rise in the United States.

In Europe, LCC and regionals continue to state that social distancing will not work onboard aircraft, but they have introduced all the practical measures they can to get back into the air, such as leaving the middle row free.

IATA estimates airlines have to hit 87% of filled capacity for a flight to break even and blocking the middle seat prevents flights from getting close to this target. Flights across Europe are slowly resuming following tough negotiations to establish air bridges that will enable passengers to avoid two weeks of self-quarantine when returning home. The demand for seats on aircraft has reached a fever pitch, with people eager to enjoy some semblance of a summer holiday. With the need to reclaim lost revenue and passengers queuing up to fly, just how long will the vacant middle seat ruling stay in place? 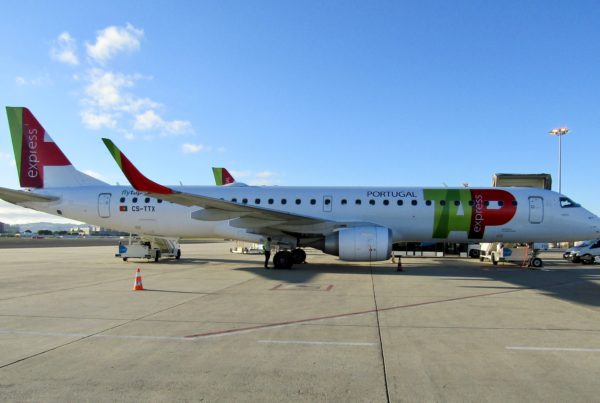 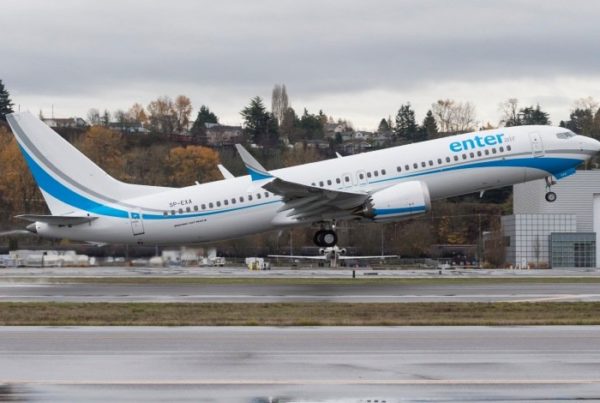