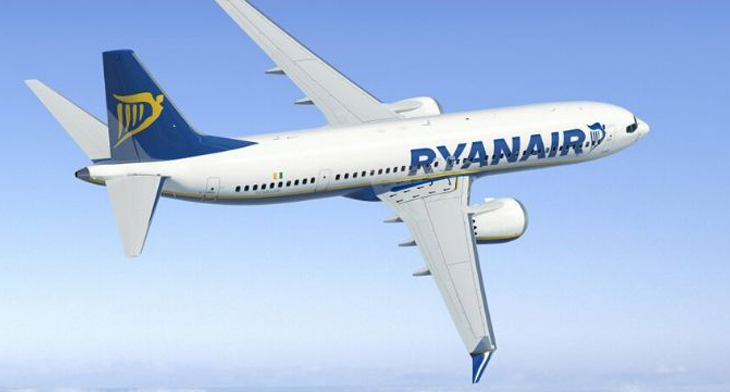 Barely a week goes by without Boeing’s 737 MAX series hitting the headlines. As the global grounding of the fleet continues to take its toll on regional airline operations, it appears that the light at the end of the tunnel, in terms of getting the type back into service, by the end of 2019, has been turned out once again.

A recent announcement by the Federal Aviation Administration (FAA) that it’s removed Boeing’s ability to issue its own airworthiness certificates for the MAX, and a statement by an FAA representative that: “The FAA would take all the time it needs,” to review the current procedures, means it’s now unlikely the jet will be back in service by the New Year.

Adding to Boeing’s woes, the manufacturer will be unable to deliver any new MAX aircraft to some of its biggest clients in the numbers it anticipated. This is due to a recent discovery of a design fault with the over-wing exit on its MAX 8, the 787-8-200. These aircraft were due to enter service with Ryanair earlier this year, in substantial numbers, following an order for a 135 of the type placed back in 2014. The original plan called for the first batch to arrive in time for Ryanair’s 2019 summer season. Now, according to a leaked memo sent to Ryanair’s pilots by the low-fare giant’s chief operating officer, Neal McMahon, the carrier will have to revise its fleet plans once again. Only 10 MAX aircraft are expected to arrive in time for the 2020 summer period.

Given the costs involved of purchasing commercial aircraft, you can’t help but admire the loyalty of many LCCs by sticking with Boeing, and its efforts to resolve the numerous issues with the MAX series. I just hope that after one summer of upheaval within the regional airline industry, the operators are able to financially weather yet another summer storm ahead.