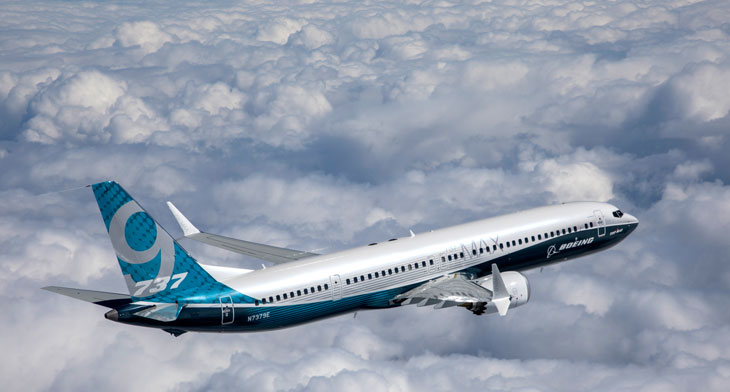 Once again, Boeing’s 737 MAX series has taken the civil aviation spotlight. A series of videos on Twitter saw the Boeing CEO, Dennis Muilenburg, declare that the flight test series with the updated software had finished and it was now a case of waiting for certification. He tactfully avoided giving any kind of deadline.

During the test programme, the 737 MAX test aircraft completed 120 flights using the updated manoeuvring characteristic augmentation system (MCAS) software. This has been the focus of attention for air accident investigators following the two MAX crashes. The test programme amounted to more than 230 hours of flight time.

An interesting development is that more than 85% of the 737 MAX’s worldwide operators have had exposure to the software through a series of simulator sessions. Muilenburg’s comments a few days later indicated that he had personally watched the improved software in operation across a range of flight envelopes.

The FAA demonstrated a sign of satisfaction with the improvements, which updated pilot training standards to ensure pilots thoroughly understood the MCAS and its use. Despite these new procedures, the Canadian transport minister, Marc Garneau, insisted each airline must first train their pilots in the new procedures in a simulator. He said a decision will then be made as to whether individual airlines operating the type will be allowed to enter Canadian airspace.

Garneau, a former astronaut, stated: “Simulators are the very best way, from a training point of view, to go over exactly what could happen in a real way and to react properly to it, which takes time. It’s not going to be a question of pulling out an iPad and spending an hour on it in order to prove that you are qualified.”

This does beg the question whether other countries that also banned the 737 MAX from their airspace will make similar demands on Boeing and operators of the type.

Boeing may have gone some way to solve what may have contributed to the two 737 MAX accidents, but gaining approval to get the series back into service with regional operators globally may prove a lot more complex than upgrading a software system.