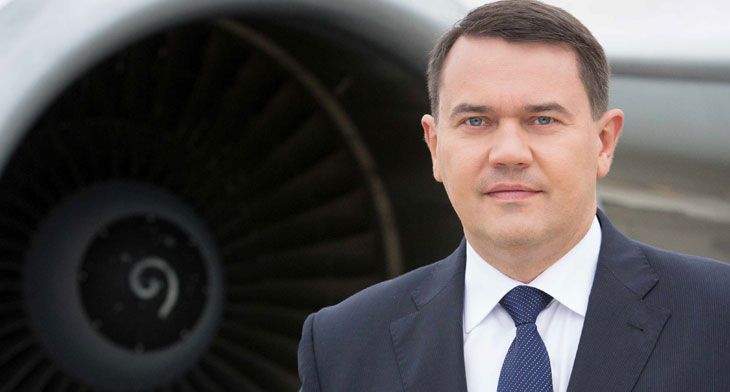 Though the long summer heatwave experienced by the UK may now be drawing to its end, the sun seems to be shining on FL Technics this week as the MRO celebrates a series of achievements.

The certificate allows FL Technics Indonesia to provide MRO services for aircraft registered in the United States in accordance with 14 CFR Part-145, with Martynas Grigalavicius, CEO of FL Technics Indonesia, commenting: “This is a great opportunity for our business in Jakarta to open the door for further expansion and welcome many more opportunities in the region.”

Meanwhile, Chorus Aviation revealed its second quarter 2018 results, reporting an adjusted EBITDA of $84.6 million, an increase of $18.8 million or 28.6% on the same period in 2017, with the company attributing the uplift primarily to a $14.9 million increase due to the growth in third party regional aircraft leasing, as well as improved aircraft leasing revenue under the CPA among other factors.

“Our business delivered solid performance in the second quarter of this year,” Joe Randell, president and chief executive officer for Chorus, said.
“We continue to build our regional aircraft leasing business and have executed new term sheets with various customers for the acquisition of several regional aircraft that are either currently on lease or will be placed on lease pursuant to sale and lease back transactions.”

Randell went on to comment: “The pipeline of opportunities is strong, and I’m confident in the growth potential of our leasing business.”

Three pre-owned Q400 turboprop aircraft have been placed with the airline to be operated on domestic routes, acquired through a dry-lease with a third party.

While the sun seems to be shining, the threat of rain clouds is never far away with many regional and low-fare airlines revealing results for the second quarter of the year and highlighting the impact of rising fuel costs on operations.