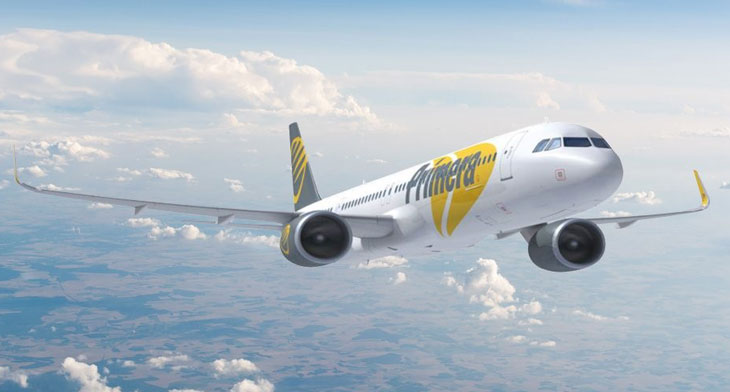 No one believes there’s an easy recipe for delivering long-haul low-fare commercial success. The mix of ingredients in terms of the right equipment, management, staff and destinations, along with an absolute laser focus on operating at the lowest possible costs with the flexibility to adapt quickly to changing conditions, is a hard mix to get right.

Airlines like Norwegian, Scoot and AirAsia X have and still have their doubters, but few can deny they are doing a good job so far of defying those naye-sayers. But if the mix of ingredients isn’t good enough, and events conspire against a carrier, it can quickly go from bad to worse.

Primera’s sad plunge into bankruptcy this week is a case in point. Operating for 14 years mostly from the Nordics within Europe to short-haul destinations, it’s bold move into the trans-Atlantic low-fare market at the beginning of this year was impressive. But right from the start, many felt it was moving a little too fast for its own good.

Growth ambitions are a given for any business, but the foundations have to be in place for both the good times and the bad. Primera’s downfall shows that costs in particular will kill a carrier, whatever its size, when operating in a market sector with such thin margins.

Whether its claims that “unforeseen events” including delayed deliveries of A321neos from Airbus were in particular to blame is open to debate, but the result was that in a year when higher oil prices have been making themselves felt on the bottom line, a carrier that ends up having had to wet lease older, less fuel efficient aircraft (occasionally an old Boeing 757, for example) for an extended period of time with clearly only limited financial reserves at its disposal is doomed to fail.

IATA last month flagged up rising unit costs as putting airline margins under increasing pressure, and Primera’s demise – while regrettable – should not surprise us.

The ironic footnote is that Primera’s collapse happened a year to the day that Monarch Airlines also went bust, and the end of this month will also see the first anniversary since Air Berlin bid Auf Wiedersehen.

The salutary financial lessons about keeping control of costs keep on coming for commercial airlines operating in ultra-competitive sectors. Those lessons need to be learnt – or else.