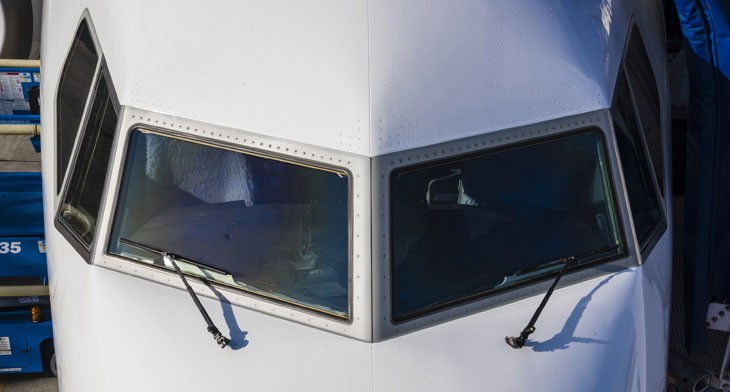 It appears that barely a week goes by when, yet another story related to Boeing’s troubled 737 MAX makes the headlines. This is not the first time I have visited the subject, and I doubt it will be the last before the type re-enters widespread commercial service again. The latest incident to hit the MAX series follows a new software flaw that was discovered when a MAX was put through a series of manoeuvres during a recent flight test by Boeing pilots.

The latest issue relates to an indicator light in the cockpit which illuminates if there’s any kind of issue with the aircraft’s trim system. This advises the pilots to either lower or raise the nose of the aircraft, according to an unnamed source.

According to the aircraft manufacturer the light was turning on when it wasn’t meant to do so. “We are incorporating a change into the 737 MAX software prior to the fleet returning to service to ensure that this indicator light only illuminates as intended,” read a statement by Boeing.

It’s presumed that this minor issue will not delay the aircraft’s return to service, and operators have been made aware of the issue.

But, during the last few months, several issues have also been discovered on the jet. The first was a wiring issue that could have resulted in a short circuit and subsequently render the pilots unable to control the horizontal stabiliser of the MAX. A second issue was related to the onboard flight computers. When powered up, they check for any issues on the jet and the software glitch prevented them from running any kind of safety diagnostic.

At the end of January, Boeing issued an update to their estimated 737 MAX schedule, within this was an extended deadline of when the jet would return to commercial service – now pencilled in for mid-2020. It marks a major revision to Boeing’s original schedule which initially presumed the type to be back in the air at the end of 2019. This proved to be far too optimistic and this latest date shows signs of Boeing’s more cautious and conservative approach to the entire MAX issue.