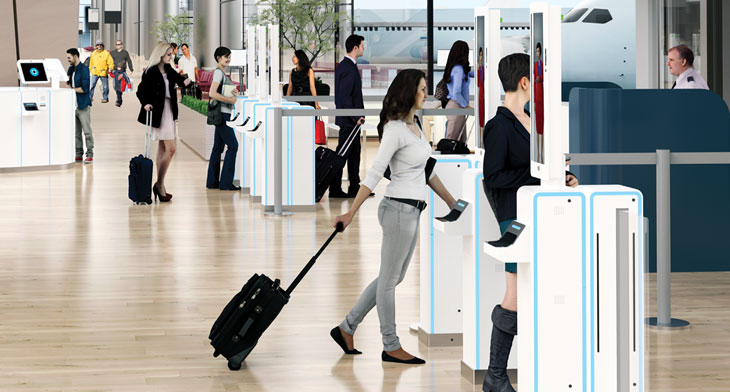 Sitting in one of the many media briefings last week at the ERA Annual General Meeting in Nice, France, there was a familiar routine of head down, listen to everything, take notes and then ask questions at the end. There are always important announcements, but you normally hear about these on the media grapevine before a briefing.

But the briefing by the ERA Board members was timed to coincide with the association’s release of their report into EU261. I sat ten feet away from Andrew Kelly, ERA President, taking notes and waiting for an appropriate period to ask questions as he explained the basics of the EU ruling.

In all my time attending military and civil aviation briefings, there have been very few moments when I’ve been left open-mouthed. But this was one of those occasions!

He began by giving a very basic outline of how EU261 is impacting regional and LCCs. “I’ll give you an example. A regional carrier flies passengers from a regional airport to a hub, to allow them to collect their connecting long-haul flight. They’re delayed by the larger airline which may be due to a problem with the aircraft. Who’s responsible? Where will the passengers seek their compensation – from the regional carrier, despite the airline meeting all its obligations on time. It’s an utterly ridiculous situation!”

The media representatives in the room were well aware of EU261, but I don’t think many of us had heard it spelled out in such a simple and dramatic way.

It’s obvious that the impact on regional carriers can be devastating, particularly when a typical flight of around 70 passengers all seek compensation from a carrier that has met all its obligations. Some smaller airlines are now paying out up to 5% of their annual turnover to meet EU261 obligations.

It’s typical of the European Union to issue a directive without really thinking about the long-term impact on regional and LCCs. What will it mean in the future?  Regional carriers may review their routes and will no doubt cut some of those to reduce costs and ensure there’s money in the pot to meet relatively pointless compensation claims by passengers for a regional flight that may well not be there in the future.