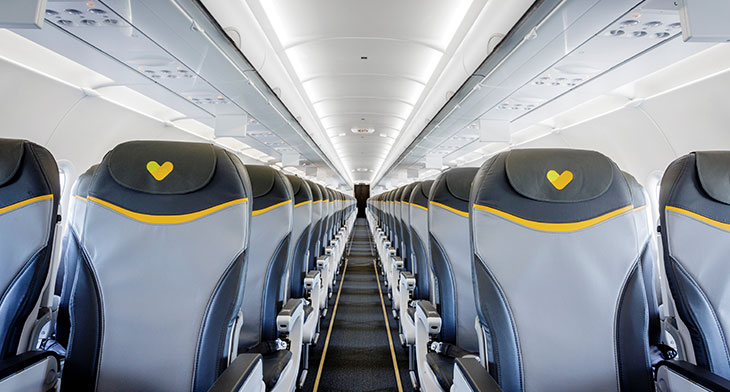 The collapse of the Thomas Cook Group, which was announced in the early hours of Monday morning, has sent significant tremors through all sections the travel industry. Although the longer-term effect of Thomas Cook’s demise remains unclear, it has left 600,000 travellers around the world stranded. The company’s airline division includes Thomas Cook Airlines UK, Condor in Germany, Thomas Cook Airlines of Scandinavia, and Thomas Cook Airlines Balearics in Malaga, Spain – a combined fleet of around 100 aircraft.

The UK government has launched what it’s calling “the biggest peacetime repatriation” in the country’s history and enacted Operation Matterhorn in co-operation with the CAA to fly back more than 150,000 Thomas Cook passengers from overseas.

“The government and UK CAA is working around the clock to help people,” said transport secretary Grant Shapps MP. “Our contingency planning has helped acquire planes from across the world – some from as far away as Malaysia – and we have put hundreds of people in call centres and at airports.”

For the UK, Operation Matterhorn uses lessons learned on the repatriation of passengers after Monarch Airways went into receivership in 2017. That cost UK taxpayers around £50 million, the effort for Thomas Cook is about twice the size, a source within the CAA has stated. As yet a figure, even an estimated one, as to the cost of this operation has not been made public.

While airlines such as EuroAtlantic, easyJet, British Airways and Virgin Atlantic have all stepped in to assist with the repatriation of stranded passengers, questions are now being asked as to how the company was allowed to get into such financial strife?

It’s the same situation that’s always reported within the media at these time, various business industry leaders ‘step up to the mike’ stating the blatantly obvious after the event.

Perhaps it’s time for the government, any government in the UK to keep a better eye on the industry as a whole. Rather than wash its hands of any ‘difficult situation’. It’s perhaps time to get involved, either to advise or have a seat at the table to keep informed of events within the industry.