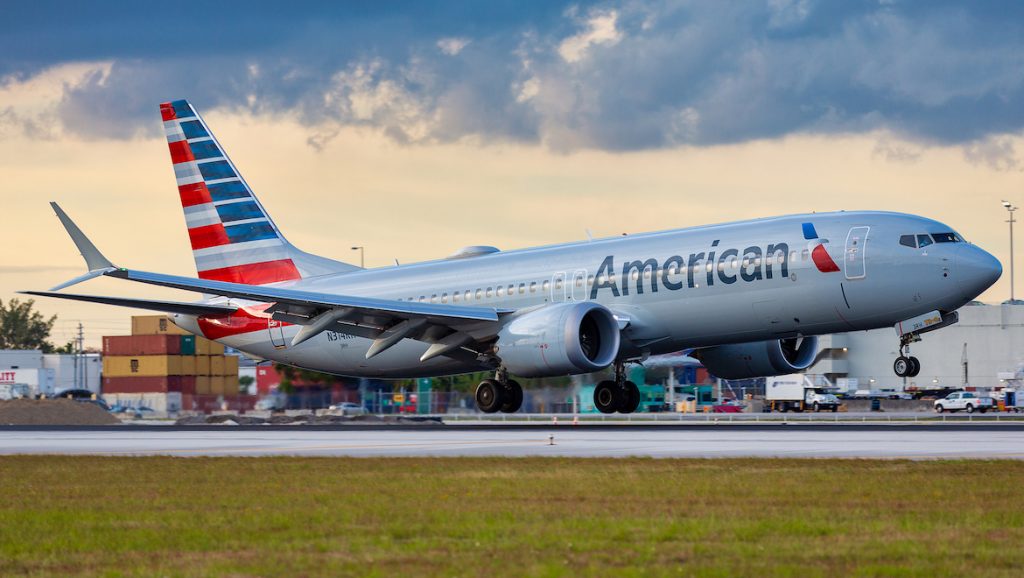 The US Congress failed to get an extension of the Coronavirus Aid, Relief and Economic Security (CARES) Act which will result in the involuntary furlough of around 32,000 employees from United and American Airlines which is due to take effect on Thursday.

A letter presented to employees of American Airlines by CEO Doug Parker expressed hope that lawmakers would be able to negotiate a deal “within the next few days” and said efforts were underway within the Senate and House of Representatives to pass a standalone CARES Act’s Payroll Support Program (PSP).

The fate of those working for United Airlines was little better, although pilots had already agreed a deal to avert an immediate furlough of 1,747 aircrew on Thursday. Originally, it was intended to furlough around 2,850 pilots by 30 November. It was in early September that United management informed employees of its intentions within a memo that outlines the breakdown of the impact on various employee groups. It was clear that flight attendants were to suffer the greatest impact with the loss of 6,920 positions. Flight operations, which includes pilots, will see the loss of 2,850 jobs, while airport and technical operations will suffer around 4,300 losses. United plans to furlough some 1,400 managers and administrative personnel, 430 contact centre employees, 320 catering staff and 180 network operations personnel.