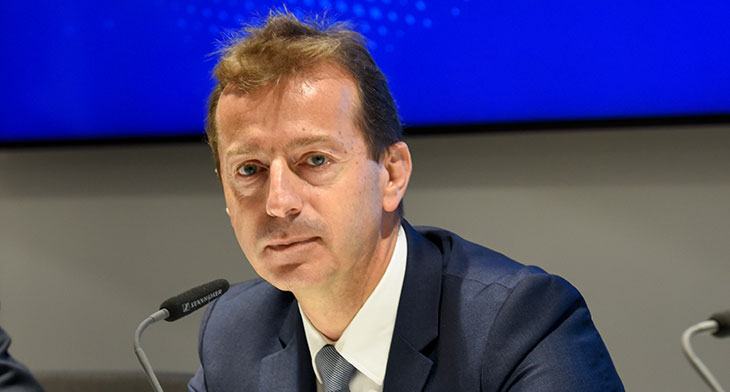 After the Paris Air Show, the commercial aircraft market is generally full of claims and counter-claims by manufacturers keen to reveal the orders that they’ve received. Firm orders, LOIs or purchase rights are all presented to the world’s aviation press. This year was no exception, with Boeing and Airbus ensuring their message got out.

Boeing appeared to be keeping a low profile at the PAS19. There were a few product announcements early in the week but many onlookers presumed the company just wished the event could be over so it could focus on getting the MAX back into service. How wrong could we have been?

On Wednesday 19 June, Boeing announced it had received an order for 200 737 MAX airliners from the International Airlines Group (IAG). Many analysts speculate that these aircraft were offered at a significantly reduced price, but Airbus took this order as a personal blow.

Throughout the show, Airbus announced a succession of reasonably sized orders and its A321XLR stole the show early in the week. The ‘hype for the type’ was reflected in the company receiving 142 orders and commitments for its XLR. Although some of these orders were customers switching from A320 and A321neos to the longer-range model.

The announcement of the IAG order for Boeing’s MAX was greeted with shock by senior Airbus executives in Paris. The Toulouse-based aircraft manufacturer publicly stated that it did not receive a call for a tender from IAG and will seek to challenge the deal – valued at around US$24 billion. Presumably, Airbus is hoping to pitch its A320 family of aircraft to IAG in the hope that the LOI remains just that for Boeing for the moment at least…