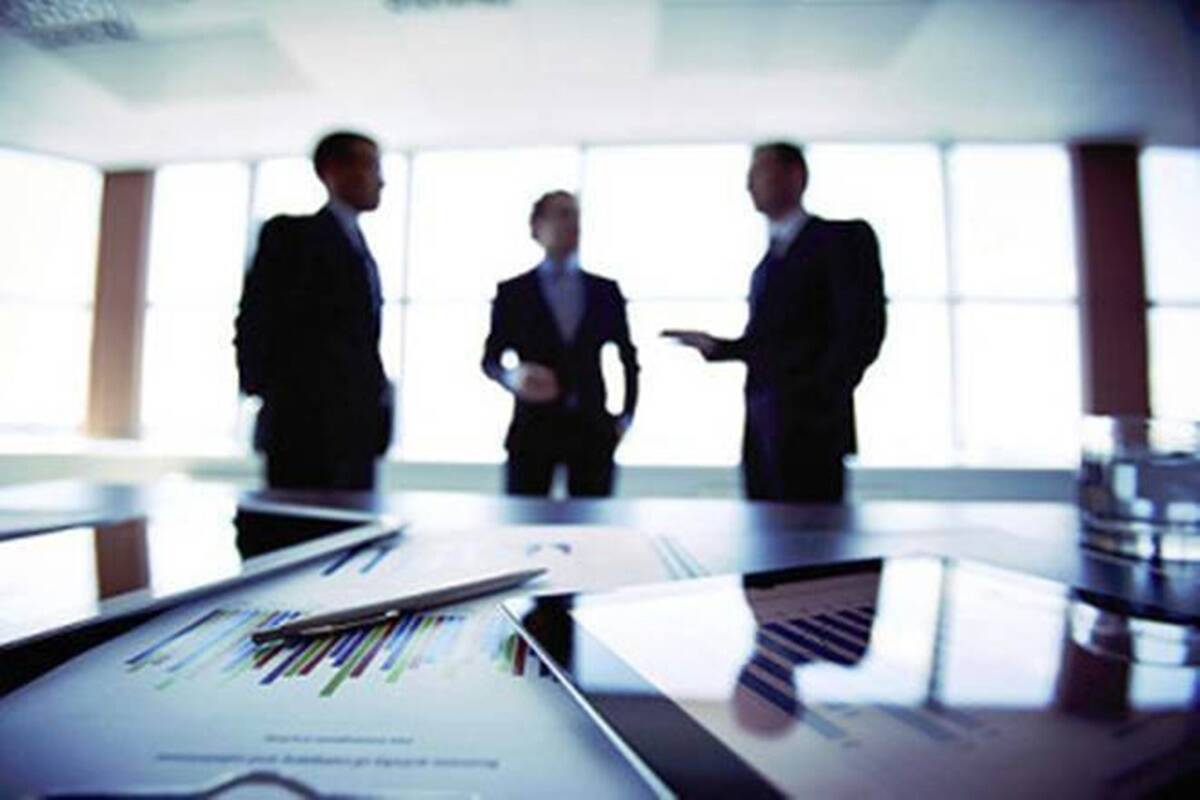 After what has been a horrific year, and with the world potentially on the road to recovery in the fight against COVID-19, it appears that the recovery road might be far rockier for commercial airlines. With some of the big players within the industry, such as Cathay Pacific Airways, introducing new rotation rules for its crew members, which will mean after a 21-day shift, they will then have to self-isolate for two weeks at a designated hotel arranged by the airline, then be medically monitored for seven days, followed by 14 days off work. With a predicted cost of US$52 million per month, how long this will be enforced remains unknown? It’s likely that only the larger airlines will be able to cope with such an onerous financial outlay. Given that many airlines are seeking to reduce costs, Thai Airways has announced that it would be cutting some executive positions as part of its restructuring plan. It will mean that around 240 employees will lose their jobs. However, the airline has sought voluntary redundancies and is currently embroiled with a ‘financial rehabilitation’ process that it has yet to submit to the Central Bankruptcy Court for approval.

While the ‘big boys’ may well be struggling post-pandemic to get their airlines back in the black and operating to a reasonable level, it could be either positive or negative for the smaller regional carriers. The saying ‘size isn’t everything’ may well be appropriate for these LCCs and regional outfits that can be far more responsive and flexible to commercial pressures. With the 737 MAX now cleared to return to service, many operators who struggled to maintain their fleet numbers during the worldwide grounding may well be in the best position of all to return to regular business. With passenger numbers set to increase by the summer, it’s a safe bet that many holidaymakers won’t be going long-haul and may well be relying on regional carriers to get their long-awaited ‘holiday sunshine fix’.

It’s going to be an interesting start to the year to watch the different business plans put into place by the various airline CEOs and discover who will be adaptable enough to finally take advantage of the good times when they finally get here for us all. 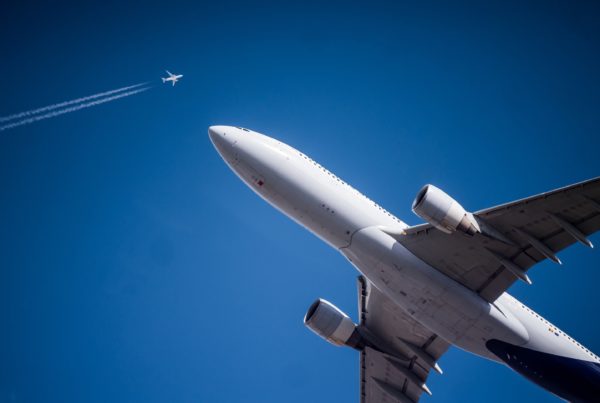 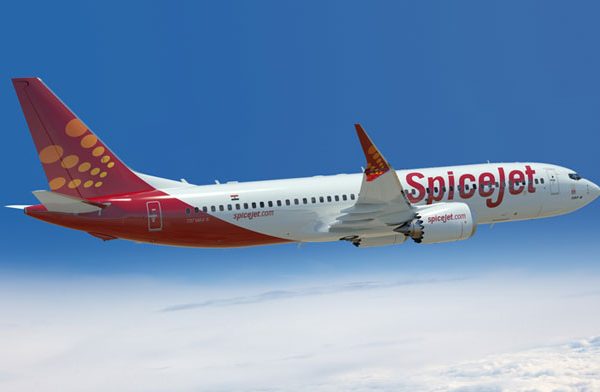 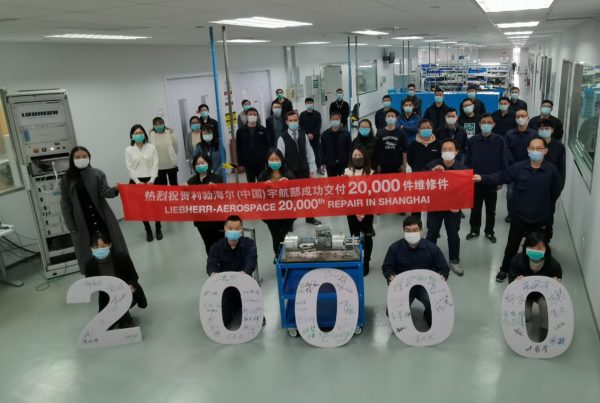 Liebherr celebrates over 20,000 repairs of aerospace components in China