easyJet has successfully fended off fellow UK low-fare carrier, Ryanair, to be awarded 18 daily slots at Lisbon airport. This now makes it the second-largest carrier operating at the airport, and takes over the take-off and landing slots that were currently held by TAP Air Portugal. The Portuguese flag carrier airline ceded the slots after undergoing restructuring, which left space for the UK low-fare carriers to fight it out.

The additional slots will be implemented from the end of October, at the beginning of the winter season (from 30th October 2022).

“The decision means that easyJet will be able to offer a wider choice in destinations and affordable fares for people travelling to and from the Portuguese capital. It also confirms the airline’s key role in the Portuguese market and will create additional local employment opportunities. The additional capacity enabled by the new slots will be deployed starting in October,” the airline said in a statement.

Easyjet currently serves five airports in Portugal, namely: Lisbon, Porto, Faro, Funchal, and Porto Santo. The last of which, Faro, it opened in 2021. 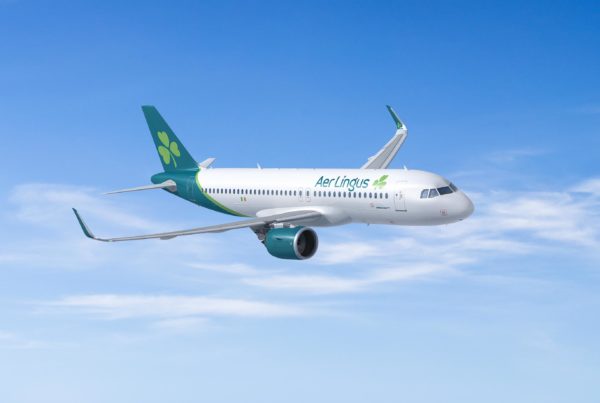 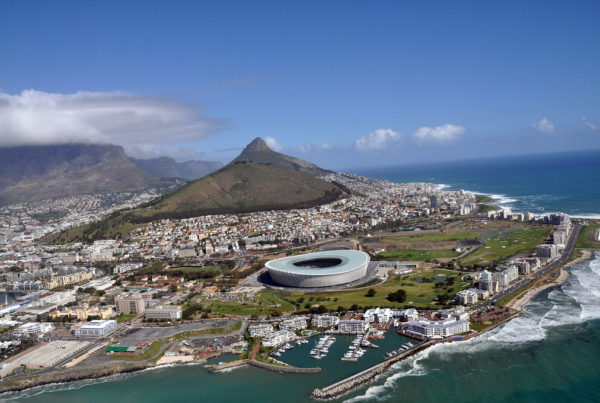 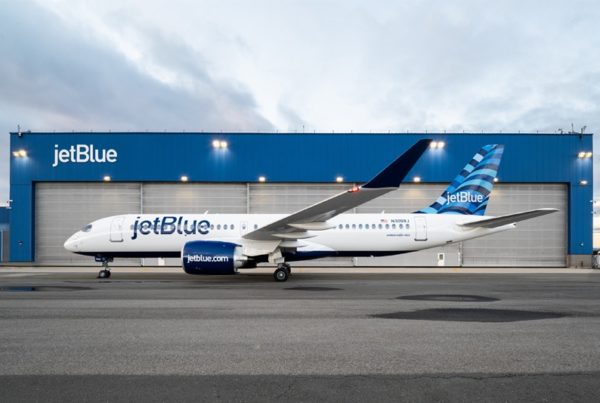