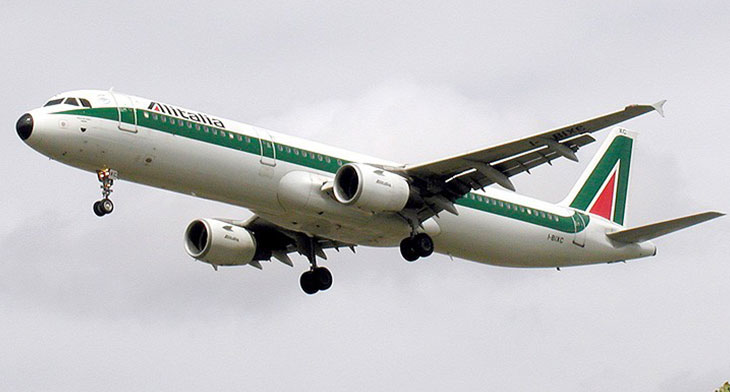 EasyJet eases out of Alitalia deal

EasyJet has withdrawn from the consortium to take over Alitalia, following discussions with state-owned railroad company Ferrovie dello Stato and Delta Airlines.

The British LCC has stated that it remains committed to the Italian market but did not provide any reason for its sudden withdrawal.

Negotiations between Delta Airlines, Ferrovie dello Stato and EasyJet began on 13 February, with the idea of creating a consortium in which the Italian Ministry of Economy would take a stake. Reviving the Italian flag carrier was one of the electoral promises of the current government.

Alitalia has been under special government administration since May 2017, after employees rejected a restricting plan from its main shareholder, Eithad, which would have seen 1,700 jobs axed.

Delta said on 18 February that it was still in talks with Ferrovie to form a rescue plane before the fixed deadline at the end of this month. The airline has until June to find a solution to pay back the €900 million loan granted by the Italian government last year.