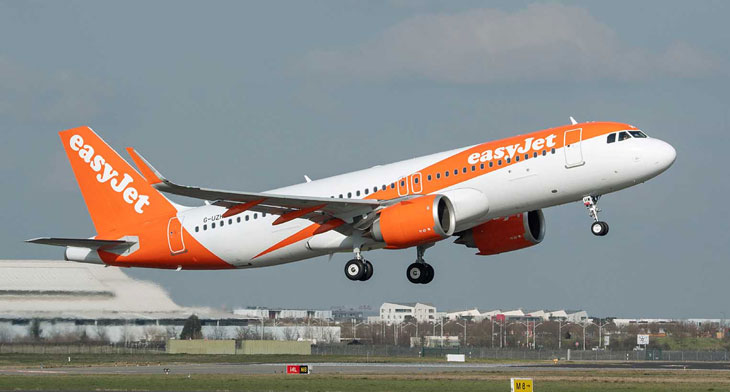 EasyJet has announced that it reached an agreement with Airbus on the deferral of 24 aircraft deliveries to 2025-2027.

As an attempt to save its core business structure, the LCC stated that it intends to focus on a smaller market, so is pushing the aircraft delivery to a later time. The carrier expects the crisis to end no sooner than 2023, thus, drastic measures are inevitable.

In May the company had to lay-off 4,500 employees. EasyJet was pushed by its founder Stelios Haji-Ioannou to annul the order, but other shareholders managed to agree on pushing deliveries for the later time.

On 15 June the budget carrier resumed operations, although with a much reduced staff and schedule. By August easyJet expects to resume flying to almost three quarters of its route network. 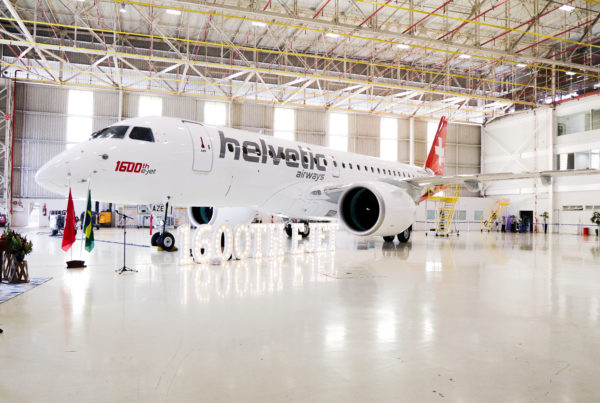 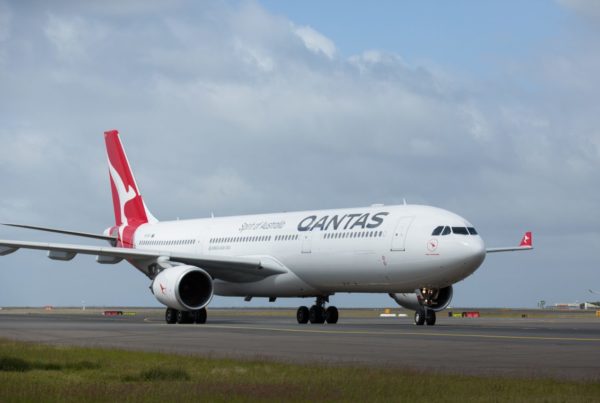