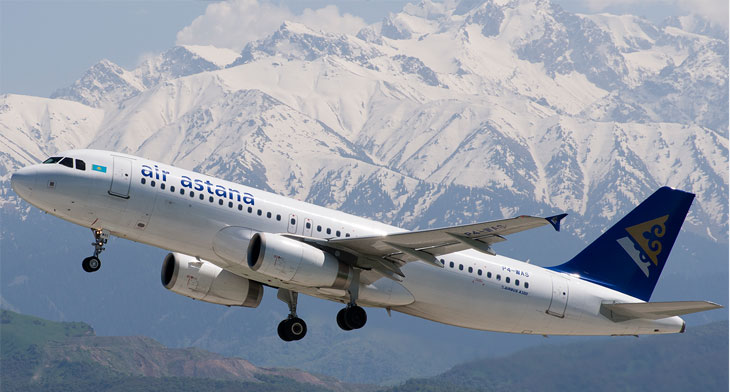 Dreams on hold for Air Astana

Kazakhstan airline Air Astana has announced that it has cancelled its first 787 Dreamliner, again. This is the third time that the airline has delayed purchasing the aircraft.

The airline blamed the current financial market which has caused a dramatic decline in the value of Kazakhstan’s currency so making the purchase of three Boeing 787s impractical at this time.

According to a report on Russian Aviation Insider, the airline’s 2018 year-end report now has the first 787 scheduled to arrive in mid-2023.

The decision to purchase the Boeing 787s was taken in 2012 and included four 767-300ERs for a total value of US$1.3 billion. At the time this was the largest order for civil aircraft to be placed by a former Soviet Republic.

The original plan was to have the Dreamliners enter service between 2017 and 2019, but this was then put back to 2021.

The delays stem from Kazakh National Bank’s decision to devalue the Kazakhstani tenge against the US dollar, in line with the falling Russian ruble. This effectively made it a free-floating currency, the tenge is now vulnerable to any market fluctuation. The tenge has lost 40% of its value against the US dollar, so making any aircraft purchases from Boeing totally impractical at present.

The airline hopes that by delaying the order, the exchange rate between the tenge and dollar will improve over time.