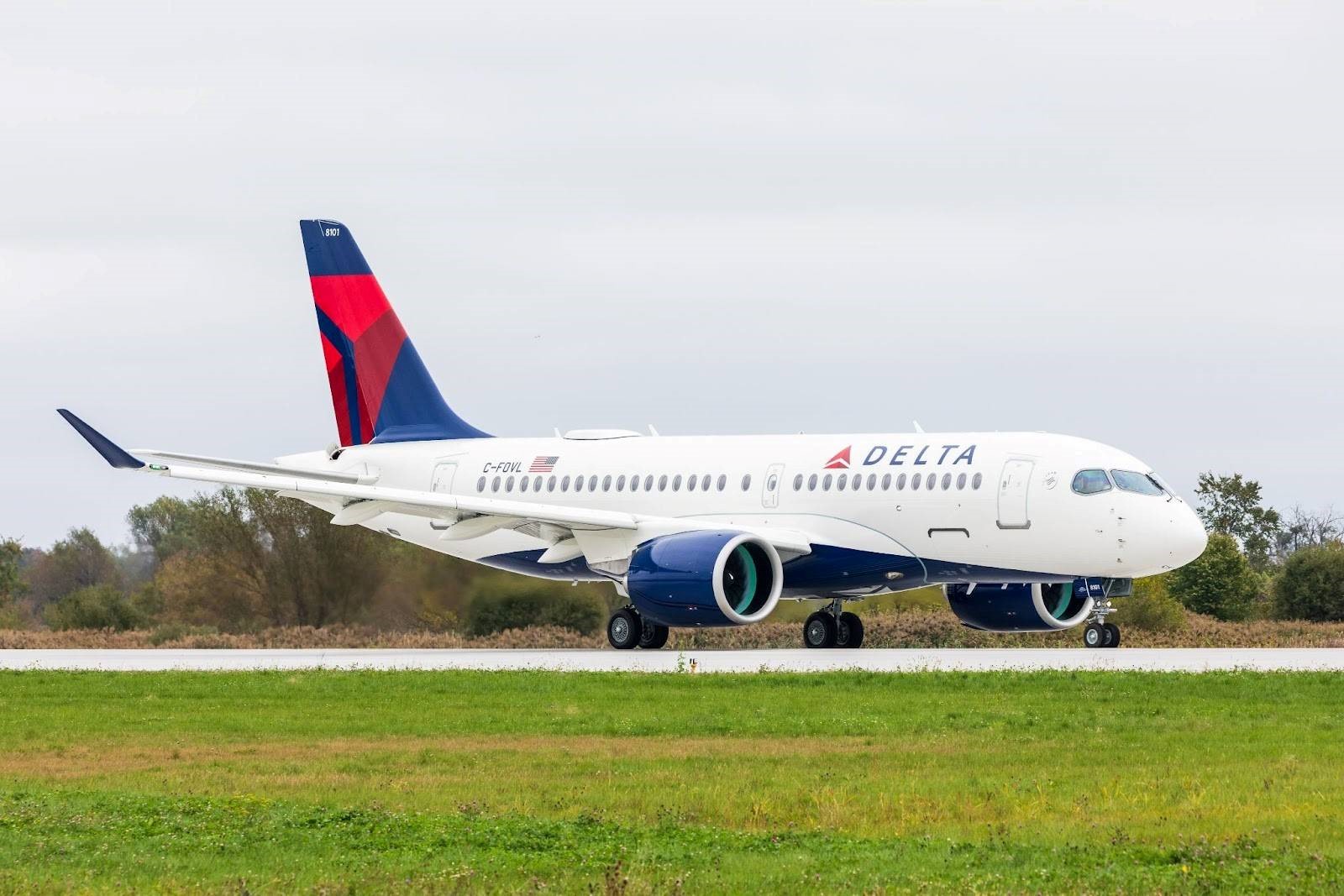 Kristen Bojko, Vice President of Fleet, Delta Air Lines, welcomed the aircraft to Delta’s fleet: “These 12 additional A220 aircraft will help power our increasingly streamlined fleet while also providing our customers with the elevated in-flight experience they’ve come to expect from Delta.”

The new aircraft marks the airline’s fourth order of A220 aircraft, having received its first delivery in October 2018. Delta currently owns a fleet of 415 Airbus aircraft.

Christian Scherer, Chief Commercial Officer and Head of International, Airbus, commended the aircraft for its efficiency on more than 100 Delta routes: “Delta Air Lines was the US launch customer for the A220, and this fourth reorder in just four years by a leading carrier as Delta is a most gratifying endorsement.”