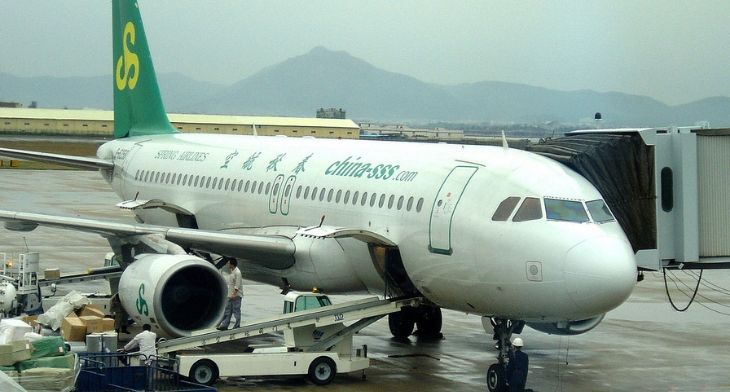 China is slowly warming to the idea of LCCs predicting that their growth over the next ten years will be far greater than previously first thought.

A report from an official with the Civil Aviation Administration of China (CAAC) in Beijing, Liu Shu, said that the governing body had already received a number of business proposals for the establishment of LCCs, approvals of which allow for would-be start-ups to apply for air operating certificates (AOC).

Shu said the new LCCs would be Chinese-owned domestic and regional operations involving provincial governments and/or joint ventures with local carriers. He declined to identify the airlines of which provinces would participate, although he did state that authorities would only allow one LCC at each airport.

There are currently ten LCCs operating in China: Spring Airlines, China United Airlines, Beijing Capital Airlines, 9 Air, West Air, Ruili Airlines, Colorful Guizhou Airlines, Urumqi Air, Jiangxi Air and Lucky Air. Although it has taken a considerable amount of time for these carriers to become established. Spring Airlines has managed to overcome structural barriers with the financial backing of parent company Shanghai Spring International Travel Service (SPITS), while most of the other LCCs currently have a precarious position in the competitive market.

Until recently LCCs like local private carriers, faced a long list of regulatory barriers that hindered their plans to tap into the growing aviation market. Regulatory policies governed every business decision, such as what routes to operate and when to order aircraft, while airlines had to overcome the costs of import charges and value-added tax for new aircraft. The CAAC, dictates fares through an official fare structure. China is now looking to remove some of these procedures in order to allow more LCCs to start-up.

A further restriction to any LCC is the cost of fuel, which is 17% higher than in international markets. As with all Chinese airlines, any new LCC is expected to contribute to the China Airport Development Fund every year as well.