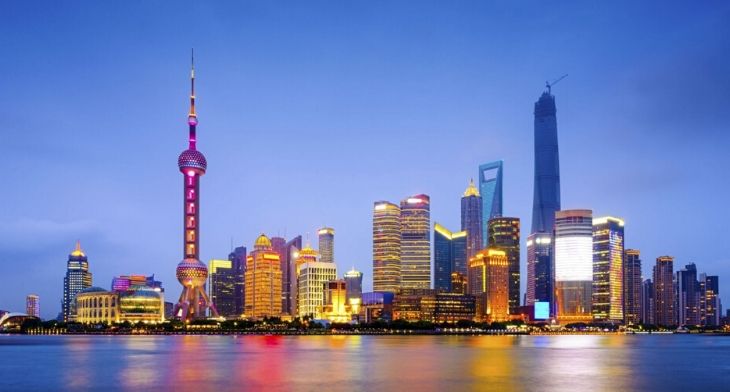 Airlines have cancelled over 500 flights to and from the China’s Wuhan Tianhe International Airport, as authorities move to quarantine the central city of Wuhan as the crisis over the coronavirus escalates with the flu-like virus having claimed at least 18 lives and hundreds of others being infected. China Southern, the country’s largest carrier, axed all inbound flights, Shandong Airlines suspended all of its flights, while China Eastern Airlines and Air China cancelled several and revised other flights. Flights bound for Tokyo, Paris, Anchorage, Rome, Singapore, Bangkok, and Sihanoukville, Cambodia have continued for the time being.

Chinese’s media reports state airport staff arranged transportation for inbound and outbound passengers after officials moved to shut down Wuhan’s land and sea transport. Meanwhile, the Civil Aviation Administration of China (CAAC) urged airlines to reduce and adjust flights to and from Wuhan as public health authorities move to control the spread of the new coronavirus. In response, Chinese low-cost carrier Spring Air cancelled all its Osaka-Wuhan flights from January 24 to February 28. Hong Kong’s Cathay Dragon suspended all inbound/outbound flights to Wuhan from January 24 to February 29 while Ruili Airlines has halted all flights until February 18.

“All airlines [are] to develop flight reduction plans in and out of Wuhan Airport,” the CAAC said in a statement. “In order to ensure the safety of civil aviation employees, [the CAAC] requires all units in the industry to strengthen the personal protection of employees and take protective measures such as wearing masks in crowded situations.”

The same statement saw the CAAC warn airports across the country not to bump prices of “epidemic prevention and control supplies in terminal buildings,” warning that price increases are “strictly forbidden.”