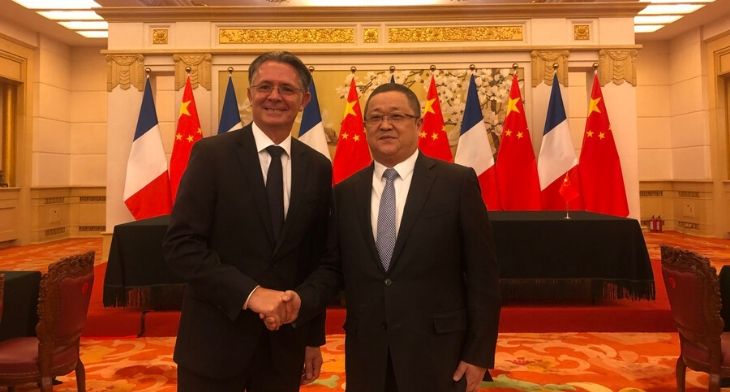 In conjunction with the French President, Emmanuel Macron’s state visit to China, Colorful Guizhou Airlines has finalised a Rate-Per-Flight-Hour (RPFH) Agreement with CFM for the LEAP-1A engines for its future fleet.

The 12-year agreement will cover the engines set to power the airline’s future fleet of up to 35 Airbus A320neo aircraft, along with five spare engines, in a deal valued at approximately US$1 billion at list price.

“We are honoured to further expand our relationship with Colorful Guizhou Airlines,” said Gaël Méheust, president and CEO of CFM International. “Our relationship with the Chinese aviation industry goes back nearly 35 years and these new agreements further strengthen these very important ties.”