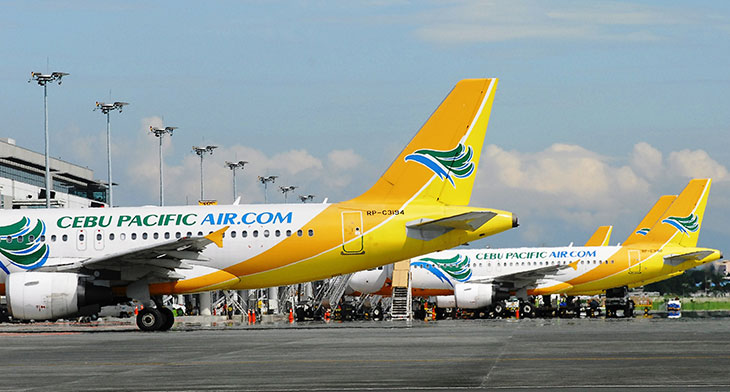 This is on top of a component support agreement signed last year between the Philippines airline and the MRO specialist covering the carrier’s fleet of A320 aircraft. The new deal covers 32 A321neos and seven A321ceos.

AFI KLM E&M said it was “proud to support the expansion of one of the most profitable low-cost carriers in the world that operates in rapidly-growing markets in the Asia-Pacific region. The array of services provided under the long-term contract includes component repairs from Europe and Singapore, as well as access to local spares pool.”

The contract extension bolsters the MRO’s position in the region, it added, including through its local joint venture with Sabena Technics, Singapore Component Solutions (SCS), a component repair shop launched in September 2016 and operating out of Seletar International Airport.

Cebu Pacific has one of the youngest fleets in the world, with a total of 67 aircraft with an average age of five years. The fleet is comprised of 36 A320, five A321ceo and eight A330s.