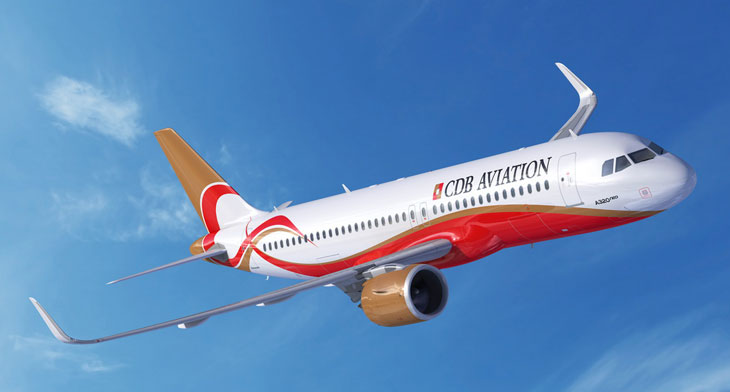 “Throughout this past year, the CDB Aviation team achieved several major milestones on our path to building a best-in-class global aircraft lessor,” said CDB Aviation president and chief executive officer Peter Chang. “We continued to deliver on our strategic goals of expanding global operations, providing an excellent experience to airline customers in all key markets, diversifying funding sources, and accelerating growth of aircraft portfolio.”

In a statement, the lessor also highlighted that during 2017 it “guaranteed a US$3 billion medium-term note programme, under which $800 million was drawn down.”

At the end of 2017, CDB Aviation’s fleet comprised of 215 owned and managed aircraft on operating or finance leases, as well as 184 committed aircraft in its forward order book with Boeing and Airbus.