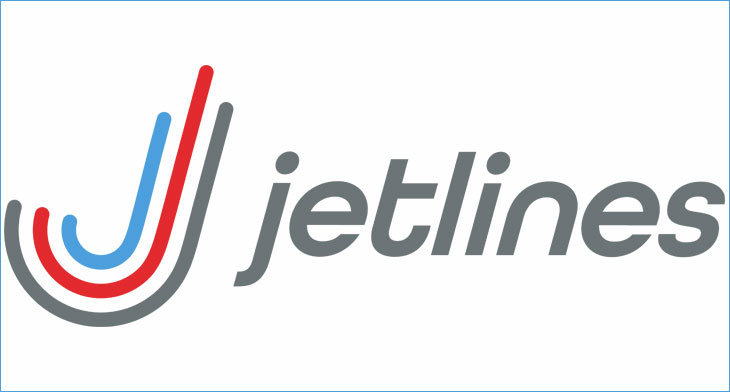 Canada’s new ULCC has unveiled some of its aftermarket choices, with outsourcing being a key part of its business model. Jetlines is marketing itself as an ULCC with plans to start flights by the summer with a pair of Airbus A320 aircraft, for which the recent announcement has listed the aftermarket detailing selected by the carrier.

Flightcraft Maintenance Service in Winnipeg has been chosen to reconfigure the aircraft with 180 ACRO Series 3 Superlight ST+ seats, new carpets and converting the cargo holds to bulk load configuration.

Jetlines originally ordered five Boeing 737 MAX 7 aircraft, but the airline later cancelled the order in late 2018. At the same time the airline received a Can$15 million investment from SmartLynx Airlines which wet lease A320s to the Canadian carrier in the winter seasons.

FMS is certified to perform maintenance on most Boeing and Airbus models, including the A320, but not the 737 MAX.

The airline has also selected TRAX maintenance software to manage the aircraft and engine support activities, with the soon to arrive A320s equipped with IAE V2500 engines.

Software from SysAIO will manage its flight operations, with the airline citing the software’s ability to offer customised solutions for smaller operators.