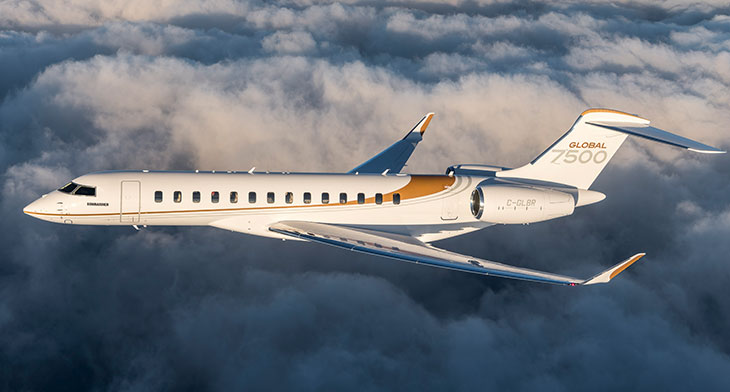 Bombardier announced on 2 May that it will sell its aerostructures businesses in Belfast and Morocco as part of consolidating its aerospace enterprise into a ‘single and fully integrated’ unit located at sites in Montreal, Mexico and Texas. A newly created Bombardier Aviation division will incorporate both business aircraft and CRJ regional jets.

“It is the right next step in our transformation,” Bombardier group president and CEO Alain Bellemare stated. “The consolidation will simplify and better focus our organisation on our leading brands – Global Challenger, Learjet and the CRJ. It will allow us to better support our customers and generate value for shareholders.”

This is seen as part of a shakeup of Bombardier’s aviation business division. The company has already sold its  controlling stake in the C Series narrowbody airliner – to Airbus in July 2018. This leaves the CRJ regional jet as the only remaining commercial aircraft programme for Bombardier Aerospace. It has also sold its business aircraft training unit to CAE for US$645 million last year. Conversely, it acquired Red Oaks, Texas-based wing manufacturing operation of its Global 7500, Bombardier’s top-of-the-range business jet, from US based Triumph Group in January.

The Global 7500 wing operations in Texas along with the facilities in Montreal and Mexico will provide Bombardier “with all the skills, technologies and capabilities to design, produce and service the current and next generation of aircraft,” said Bellemare.