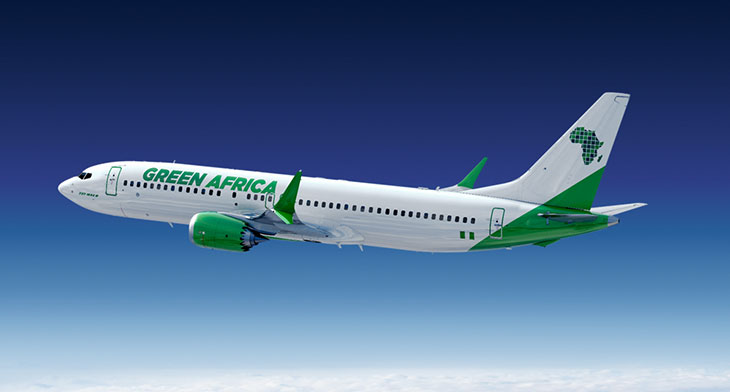 Boeing and Lagos-based Green Africa Airways have signed a commitment for up to 100 737 MAX 8 aircraft in a deal carrying a list price of $11.7 billion.

The manufacturer says the commitment represents the largest aircraft agreement from Africa, and is evenly split into 50 firm aircraft with 50 purchase options as the airline builds up towards the start of commercial operations. Green Africa Airways has positioned itself as a “value” airline to offer safe, quality and affordable travel as well as aiming to become a significant contributor to the economic development of Nigeria and the African continent.

Founder and CEO of Green Africa Airways, Babawande Afolabi, called it a “historic day” for the Nigerian and African aviation industry.

Afolabi continued: “This landmark deal takes us much closer to our long-held dream of building a world-class airline that will unlock a new realm of positive possibilities for millions of customers.”

“Broadly speaking, this deal is a bold symbol of the dynamism, resilience and soaring entrepreneurial drive of the next generation of Nigerians and Africans,” he added.

The airline has received its Air Transport Licence from the Nigerian government and initially plans to develop in the domestic market before then building a wider African route network.

The airline is backed by a group of industry leaders, led by Tom Horton, former chairman and CEO of American Airlines, William Shaw, founder and former CEO of VivaColombia and Virasb Vahidi, former CCO of American Airlines. Vahidi commented: “Nigeria is uniquely positioned to be the home of the next major value airline. The strategic partnership with Boeing positions Green Africa Airways to expand and improve air travel for customers in Nigeria, and further strengthens the relationship between the United States, Nigeria and Africa.”

In its 20-year Commercial Market Outlook, Boeing forecasts airlines in Africa will require 1,190 new aircraft as the continent develops intra-continental and intercontinental connectivity over the next few decades.

“The growth potential for air travel across Nigeria and Africa is extraordinary with the airplane fleet expected to more than double over the next 20 years,” commented Ihssane Mounir, senior vice-president of commercial sales & marketing, The Boeing Company, adding that Boeing is “delighted” the airline has selected the 737 MAX for the expanding market. “We look forward to Green Africa Airways building their fleet with the MAX and taking advantage of the jet’s efficiency and dependability to open new options across Nigeria and the African continent. Boeing will be a trusted partner to Green Africa Airways as the MAX is introduced into their operations and through their long-term success.” 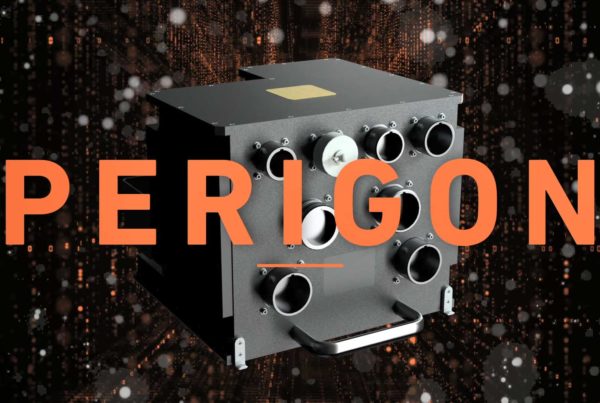 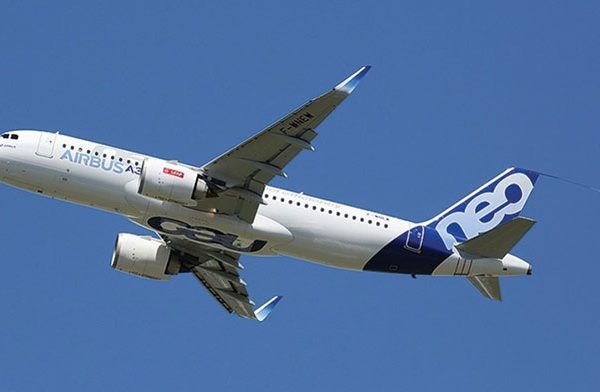 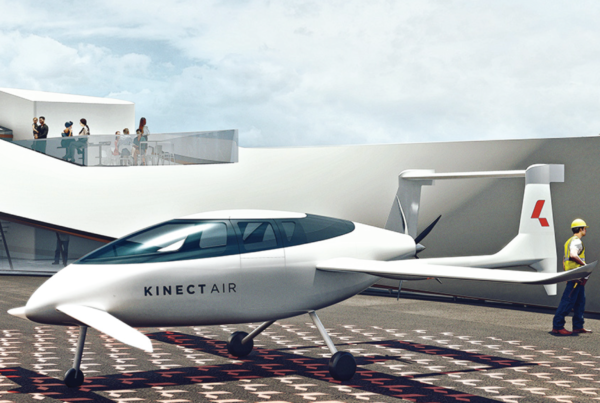