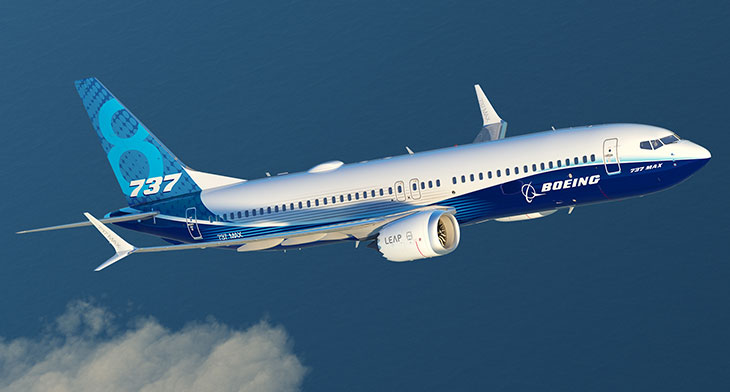 The fallout from the 737 MAX crisis has seen Boeing’s deliveries for May drop by more than 50%. According to American Business news provider CNBC, the aircraft manufacturer revealed on 11 June that it supplied 56% fewer airliners in May 2019 compared to the same period last year. Boeing delivered 68 aircraft in May 2018, this year only 30.

Boeing said the reduction in orders was linked to the two 737 MAX crashes and the uncertainly is influencing airlines, who are struggling to operate a schedule with some of their fleet grounded for an unspecified time.

The aircraft manufacturer suffered a further blow when it had to cancel 71 orders destined for India’s Jet Airways. In April, the airline failed to secure emergency funding from the banks and with more billion dollars owed to creditors all future aircraft orders were cancelled.

As the aerospace industry all head to Paris, where traditionally the big two commercial rivals, Airbus and Boeing, compete to announce details regarding new orders from airlines, it might be a quieter event for the US manufacturer. With the MCAS upgrades still in the hands of the FAA and EASA, Boeing’s order book may take a bit longer to get back to where it should be.